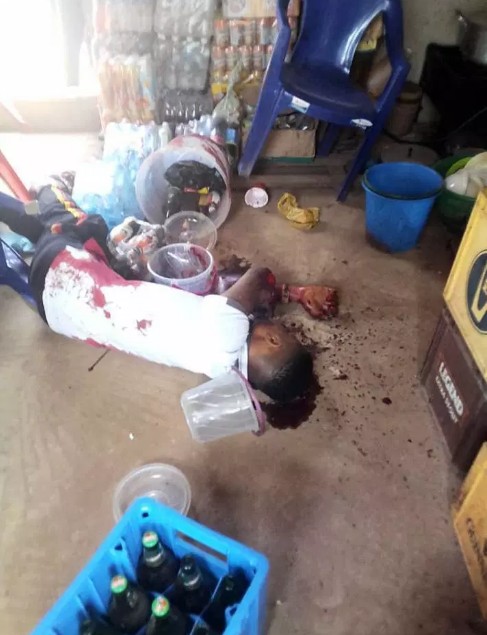 A cult brawl broke out in Ikorodu area of Lagos which has claimed the lives of two people.

Eyewitnesses say that the clash started after the brutal murder of Gbendu, a suspected Eiye member, at Sago and a Vulcanizer, who is also a suspected member of Black Axxe cult group (Aiye) at Ota –Ona last week.

The two cult groups began a reprisal attack on each other killing one member of the Eiye cult.
Reports say that two members of the Black axxe confranternity were hacked to pieces last week saturday around lucky fibre area and that they were both killed at a bar in ikorodu.

Residents have been afraid since the attacks but have been assured by the police,who arrived the scene after the attacks that a thorough searched is being carried out to ensure that the suspects are brought to justice