REVEALED! HOW EZEGO OF IHIALA MADE HIS WEALTH. 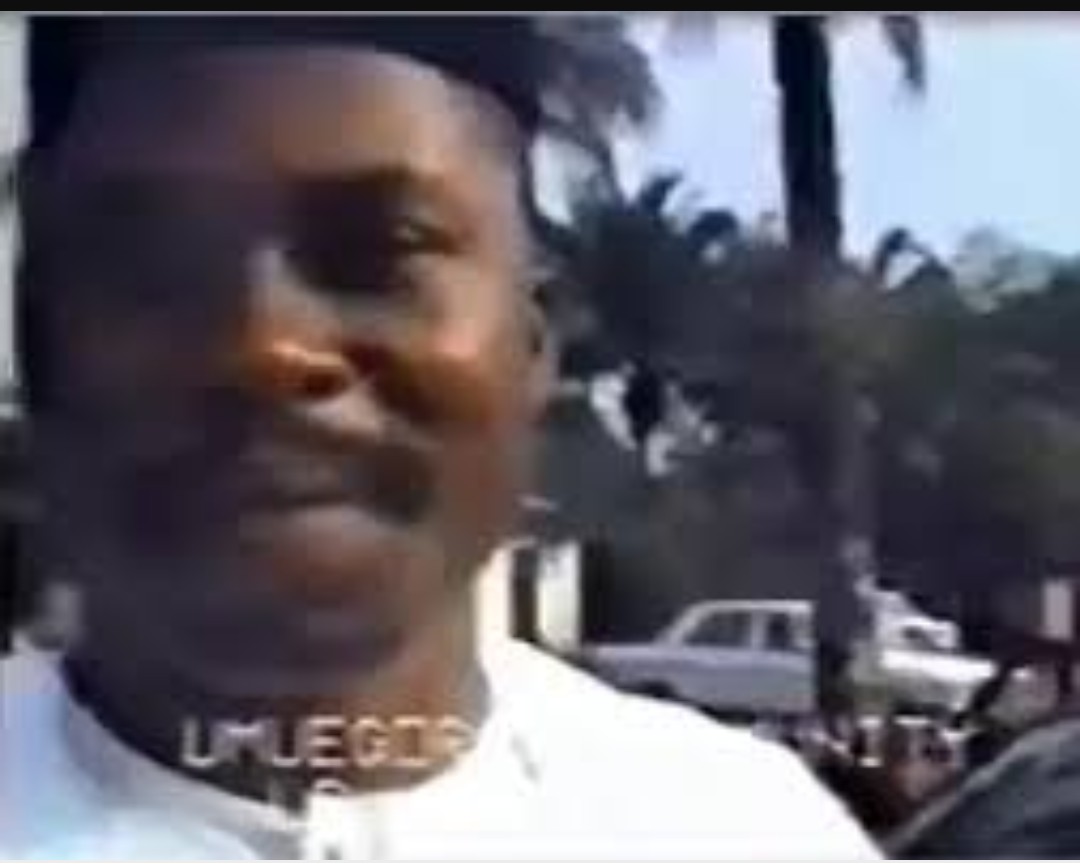 Many people today still wonder how the great Ezego of Ihiala originally known as Victor Okafor amassed such great wealth at a very young age. He was popular around the late 90s as one the youngest and richest self made billionaires at the time. But despite the claims that he perpetuated evil to gain his wealth, Ezego was an honest Business man, says one of his former workers.

Ezego was the largest importer of Sharp and Panasonic electronics in West Africa in the early 90s. At 23 years of age, he built the largest electronics warehouse in Lagos, with branches in Ghana, South Africa, Ethiopia, Egypt and Sao Tome. He imported in pieces/parts, then his assembly plant in Lagos will assemble them, cutting price down by 50% and removing middle men/distributors. That was where he made his billions and monopolized the industry. Panasonics and Sharp refused to work with any other person but him because of his incredible business acumen, success and unprecedented turnover for them. He made so much money that he didn’t know what to do with it, hence his lavish lifestyle.

Many suspected that he was poisoned and never died from diabolical means as claimed. He died at the age of 34!

Fortunately, Ezego’s wife and kids are still enjoying the wealth from His vast estates and business today! 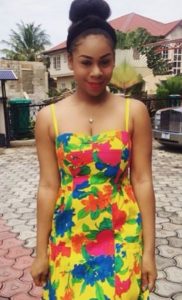 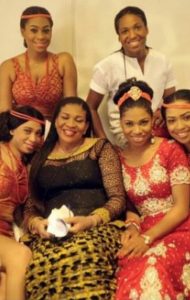 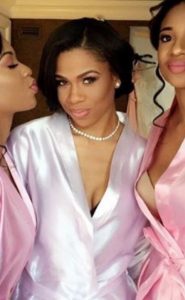