RENAISSANCE VARSITY STUDENT DIES AFTER COMPLAINING OF FEVER IN ENUGU 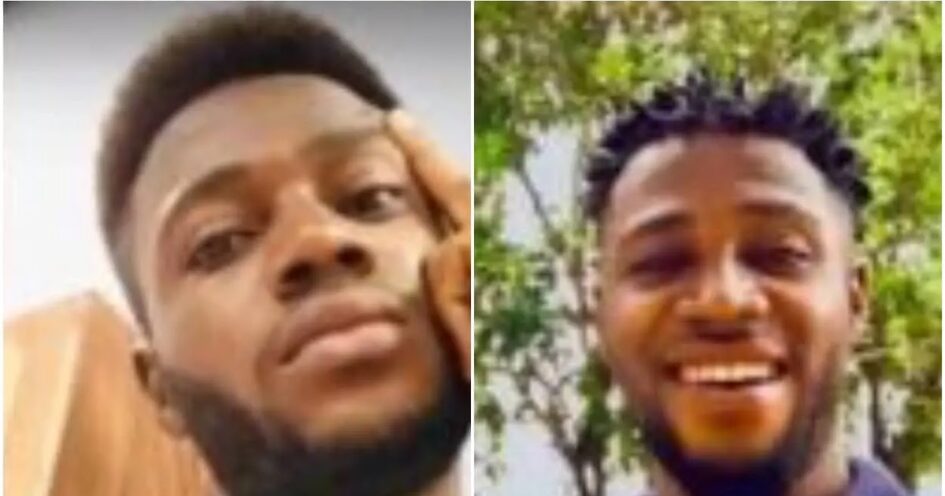 A 400-level student of the Department of History, Renaissance University, Ugbawka, Enugu State, identified as  Obinna Anorue, has died.

Adedeji Adebayo, the varsity Registrar, said on Tuesday Anorue complained of fever and headache at the varsity clinic on Tuesday, November 3.

He said Anorue was transported to the clinic of our nearby affiliate institution, Mea Mater Elizabeth High School, where he was examined by the doctor and medications administered to stabilize him. He said he was okay, ate his dinner, and was taken back to the university.

“Two days later being November 5th he came back to the clinic complaining of the same fever and headache, and on examination had tender epigastrium (upper part of the abdomen). He was also found not to be compliant with his medications. He was encouraged to adhere to his medications with antacids added.

“The next day when he was said to still be febrile and not adhering to the drug regimen, the doctor referred him to the University of Nigeria Teaching Hospital, despite his insistence that he was doing good.

“But while on transit, he was reportedly diverted to the 82 Division Military Hospital. He subsequently reportedly passed on in a private hospital in the early hours of yesterday,” the statement added.

Adebayo said the university was pained by the death and offered condolences to the deceased’s family, friends, and students.