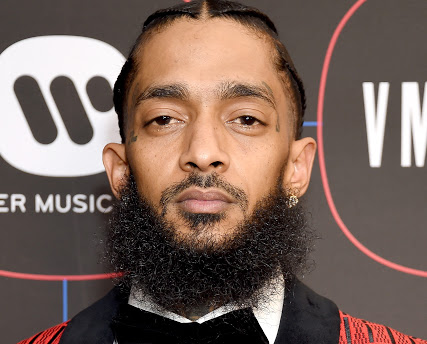 Grammy-nominated American Rapper Nipsey Husttle was shot dead 6 times at His clothing store in Los,Angeles California
He was shot dead along side three people.

Reports say Nipsy was shot three times around the chest and head region at about 3:25pm and was pronounced dead on arrival at the hospital.

Our condolences goes out to His family and friends.