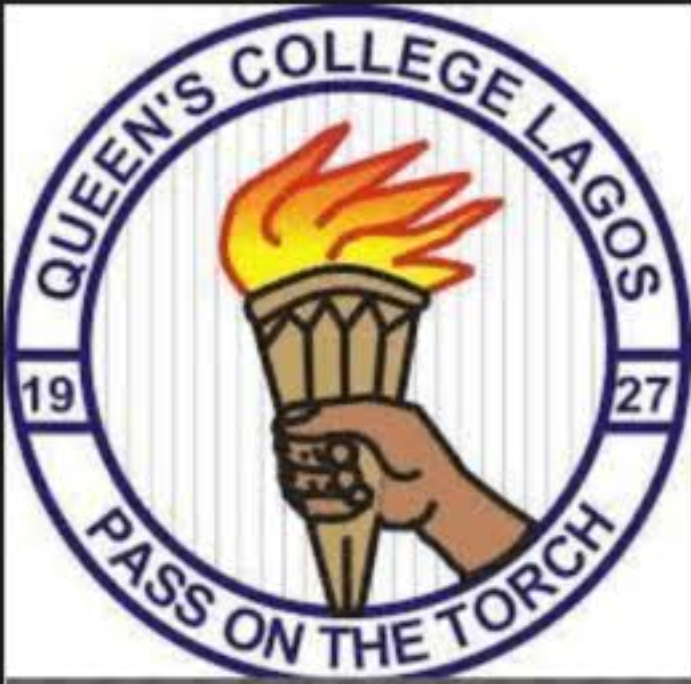 The mother of a queens college school student has assaulted two staff of the school for turning her daughter back home because she was indicently dressed to school.

The student appeared In  her school uniform wearing eyelash extension with a very skimpy skirt to school earlier today. In attempt to correct her inappropriate dressing the security officers stationed at the school gate cautioned her to go back home to dress properly for school.

The mother of the student who had just dropped her daughter came back into the premises with her and began assaulting the officers, saying that they were molesting her.

The video was caught on camera and can be viewed below…

Parent attacked Queens college security guard after her daughter was turned back for fixing eyelashes. pic.twitter.com/kYdNk4SA2r

Let us know what your observations are on this.