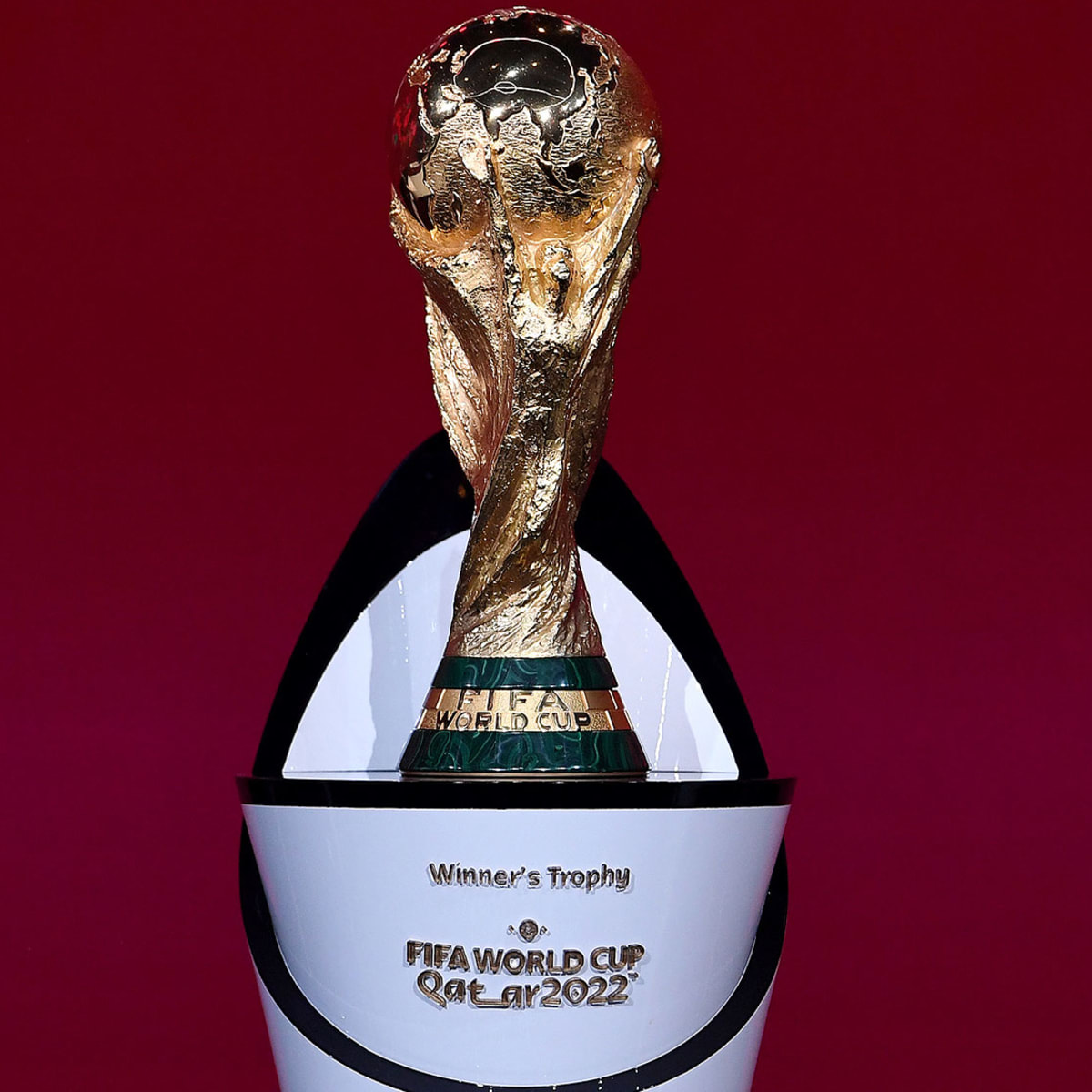 Qatar World Cup ticket sales were launched at reduced prices on Wednesday with residents and migrant workers able to attend games for just $11 as concerns persist over Covid-19.

Authorities have not yet announced how many fans will be allowed into stadiums for the first World Cup to be held in an Arab country, which will take place from November 21 to December 18.

FIFA, the world governing body of football, has opened a draw that offers international fans individual match tickets for as little as $69 — roughly one-third less than in Russia 2018 — but a ticket for the final could cost up to $1,607.

Tickets will be available for as little as $11 for Qatari residents, including migrant laborers whose treatment has been a source of contention for the organizers.

Qatar has spent billions of dollars preparing for the first winter World Cup, and FIFA is betting a lot of its reputation on it going smoothly.

Seven stadiums have been purpose-built, and one has been refurbished, but due to a lack of hotels, some fans may be forced to stay on cruise ships for the event.

“This is a FIFA World Cup for Qatar, the region and the world, and the products launched today reflect FIFA’s goal of bringing the beautiful game to as many fans globally as possible,” said FIFA Secretary General Fatma Samoura.

“Qatar cannot wait to bring fans together to celebrate their shared passion for football, experience a new culture and enjoy everything that our country and region have to offer.”