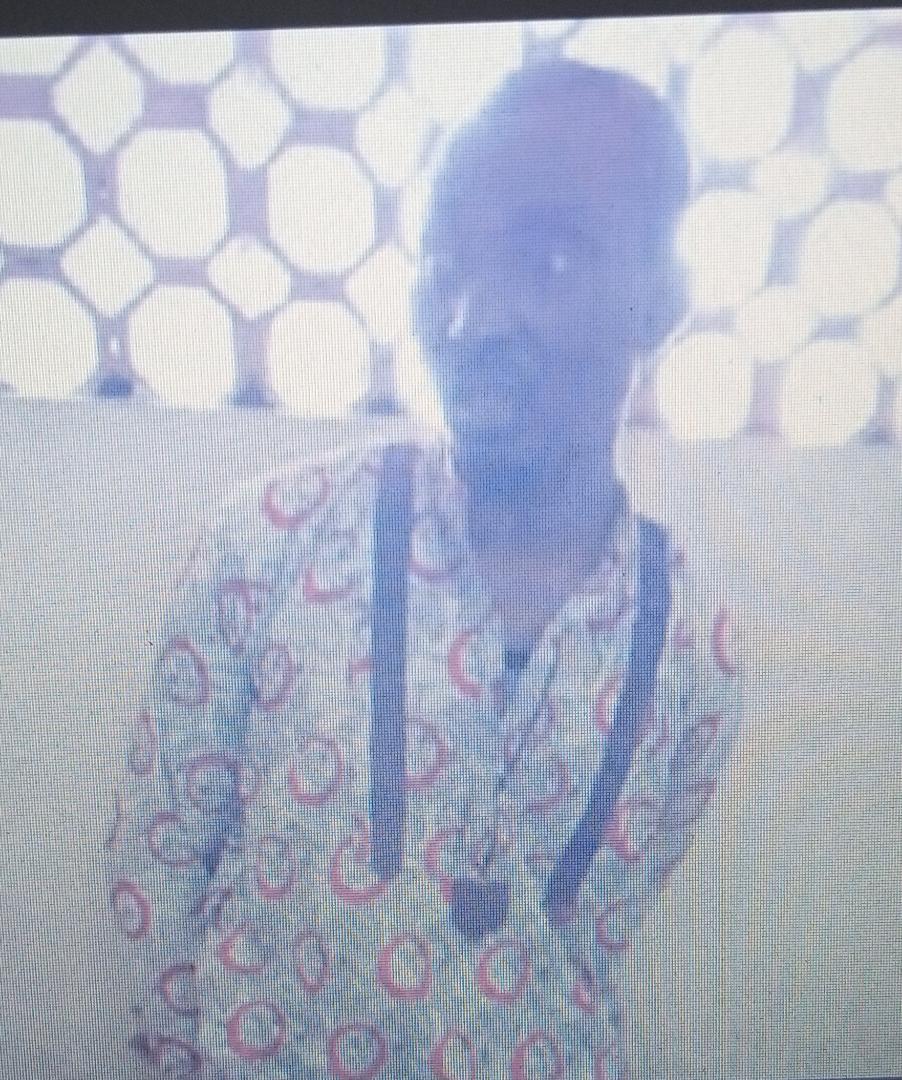 A Prophet Wisdom Okoronkwo, the pastor of Fountain of Liberation Church, has been nabbed by men of the Lagos State Police Command for allegedly defiling a 14-year-old girl in the Ikotun area of the state.

NEWS NAIJA gathered that the victim was living with the pastor on the instructions of her mother, who is a member of the church which the pastor took advantage of the situation to allegedly defile the victim.

The victim’s uncle, who simply identified himself as Philip, said after she informed him of the incident, he reported the case to a non-governmental organization, the Esther Child Rights, in Ikotun.

The dry cleaner said, “I was in my shop on May 7, 2021, when I saw my niece crying. A motorcyclist, who is well known to me, brought her to my shop and the man told me that when she asked him to take her to a pharmacy, he carried her to my shop to prevent her from indulging in self-medication.

He said “When I asked my niece what happened, she said the prophet had been sexually abusing her and threatened her not to tell anyone. I observed that she had been severely beaten as she was crying profusely. She also reported the case to my elder brother and sister.”

Speaking with  NEWS NAIJA  the victim said her mother forced her to live with the pastor, whom she allegedly started sexually abusing her two weeks after she moved in with him.

“After living with him for two weeks, he woke me up in the middle of the night and began to plead with me to allow him to have sex with me, but I refused. Suddenly, he forced himself on me and sexually abused me and that was how it started. The prophet told me that I would run mad if I ever tell anyone; so, I was scared to tell my mum about it.

“But I told Ugo, the son of my mum’s friend; I also told my mum’s sister and her fiancé, who is the assistant pastor of the church, and they believed me. When the prophet found out, he denied it. When he got home, he threatened me to revoke  my statements else he would mercilessly beat me, but I refused.”

The victim’s mother, who gave her name only as Chinyere, said her daughter was framing the prophet, adding that she instructed her to live with him because she was troublesome.

“My children are too troublesome. The prophet helps me caution them from being wayward. On Friday, I called the prophet, because my daughter returned late from school, without her school bag.

“So, I took her to the prophet’s house, where he questioned her. The pastor used a horsewhip to threaten her, but she didn’t say anything. I got angry and poured pepper into her eyes.

“I later paid a motorcyclist to take her back to the shop, but my daughter changed the direction and told the man to take her to a pharmacy. My daughter is a wayward girl and a liar. She is framing the pastor.”

However, Esther Ogwu,  a  representative of the NGO, said the prophet was detained at the command headquarters in Ikeja, Lagos, adding that a medical test would be conducted on the victim at the Mirabel Centre.

When contacted  CSP Muyiwa Adejobi,  the state Police Public Relations Officer,  he said a message had been sent to the gender unit of the command, adding that he would revert after being briefed about the incident, but had yet to do so as of the time of filing this report.