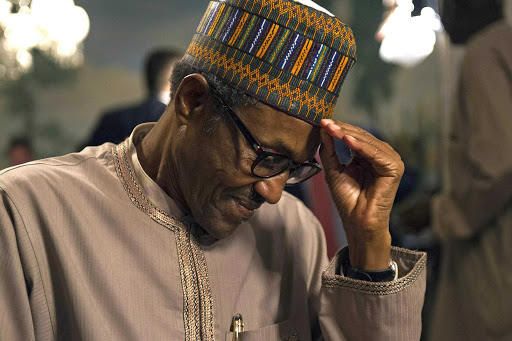 The President in a statement signed by his Senior Special Assistant on Media and Publicity, Garba Shehu, said the late Officer lawal Mato died after three years of battling with diabetes.

The President described the late Mato as a trustworthy, very thorough, and dependable soldier, who carried out all his assigned tasks with diligence and focus.

Mato was part of the personal  security personnels to former President Umaru Yar’dua  He later became President Buhari’ personal security on recommendation.  He had been off full duty for three years, treating diabetes.”