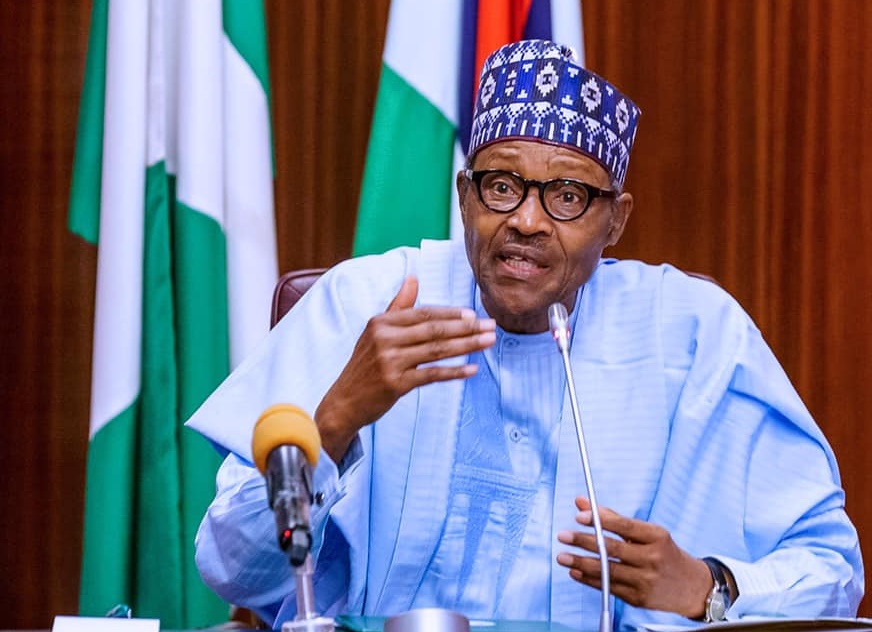 It is often said that “success is not complete without a successor”.

that he indeed has a preferred candidate to succeed him come 2023.

However, it would seem that the President is not willing to reveal the identity of his ‘preferred candidate’ for the safety of the candidate.

In response to a question asked about his preferred candidate during the interview, he had said “It is (a) secret”.

He continued “No, I wouldn’t say because he may be eliminated if I mention. I better keep it,” the President stated with a smile.

When asked if he was interested in who eventually succeeds him, he responded, “No. Let him come, whoever it is.

“All important things, I’ll make sure that they are on record. Nobody should ask me to come and give any evidence in any court,

otherwise whoever it is, he will be in trouble because all important things are on record.

“I think my legacy is that I try to make sure that we conduct ourselves with integrity. That means we stopped all the stealing as much as the system can allow;

we stopped misappropriation and for Nigerians that is very important.”

and indirect primary to the mode of selecting a candidate for an election,

as opposed to the initial direct mode as the only option for political parties to conduct primaries.

In his words, “There should be options, you can’t dictate to people and say you are doing democracy. Give them other options so they can make a choice.”