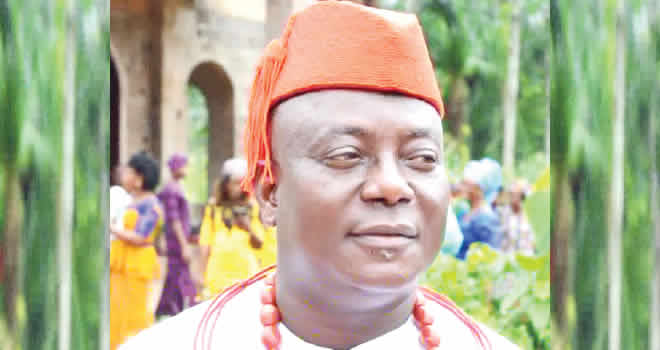 The immediate past Commissioner of Environment, Delta State, John Nani, barely escaped death on Monday, as his orderly was killed by a mobile policeman.

The ex-Commissioner, who is the Executive Director, Finance and Administration of the Delta State Oil Producing Areas Development Commission, escaped death when his orderly tried to intercede in a matter between him and the policeman allegedly attached to Seplat Petroleum Development Company Plc in Sapele.

A source revealed that the van bashed Nani’s car from behind.

While the ex-commissioner parked to check the level of damage done to his vehicle, he was reportedly assaulted by the mobile policeman.

It was further gathered that the deceased officer, who tried to intercede was shot in the thigh.

“The mobile policeman wanted to shoot Nani, but his orderly threw himself and took the bullet.

He was rushed to a hospital, but he couldn’t survive it,” he added.

The source said the mobile policeman had been arrested.

Efforts to reach  SP Onome Onovwakpoyeya, the state Police Public Relations Officer, failed as she did not take her calls.