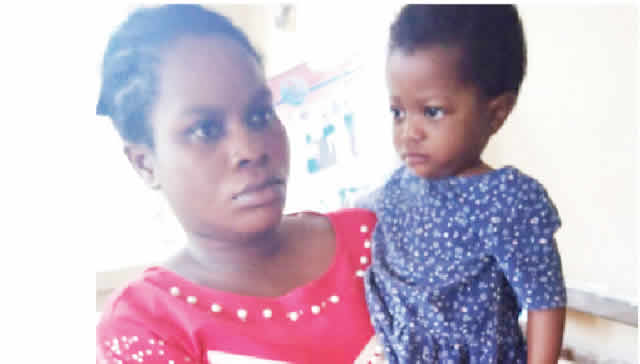 Abdulkadir Jimoh,  The state Commissioner of Police, led the operation, which took place around 3.40 am on Wednesday.

Jimoh,  , in a situation report made available to journalists on Wednesday said, “Credible intelligence at my disposal revealed that one Imaobong Asuquo of Obot Udonna village, Akamkpa Area Mine, runs a baby factory in her house.

The CP said, “I led a team of policemen to storm the residence around 3.40 am and rescued three pregnant women identified as  Blessing Francis, 19,  Blessing Okon, 19,  and Blessing Solomon, 21, including  two babies,  known as Bright Solomon, aged two, and Michael Etim, seven.”

He said a statement was obtained from, the husband of Blessing Solomon,  who identified himself as  Christopher Solomon, as a witness at the scene.

The CP stated that “The suspect, Imaobong Asuquo, confessed to the crime and she further confessed that she had sold three newborn babies for N500,000 each to one Iquo of the Technical roundabout, Calabar, who is her partner in crime. The suspects are in custody and investigation is in progress,”.