POLICE BRUTALITY: JOURNALIST ALLEDGELY SHOT IN THE HEAD WHILE RECORDING A PEACEFULPROTEST 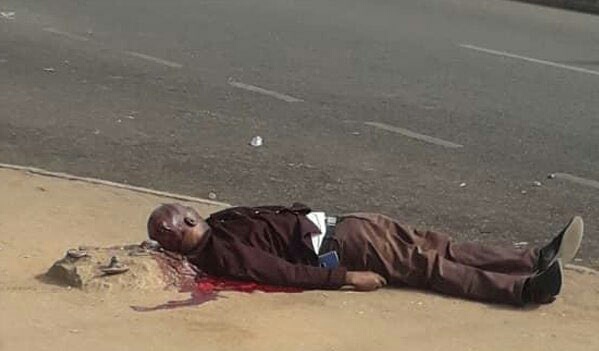 A journalist identified as Alex Ogbu was killed today by a gunshot from an unidentified Police officer. Mr Alex was said to have been recording a peaceful protest by the Shiites in Abuja.

Police Officers  were said to have been brutalizing the protesters when Mr Alex Ogbu took his mobile phone to capture the event. He was then taken aside by the police officer who opened fire at him shooting him in the head. He died Instantly. 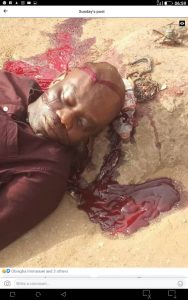 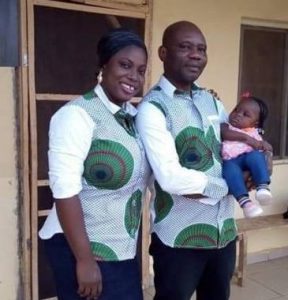 There is no update or word from the Inspector General of Police or The Police Public relations unit confirming these  allegations as at the time of this report.