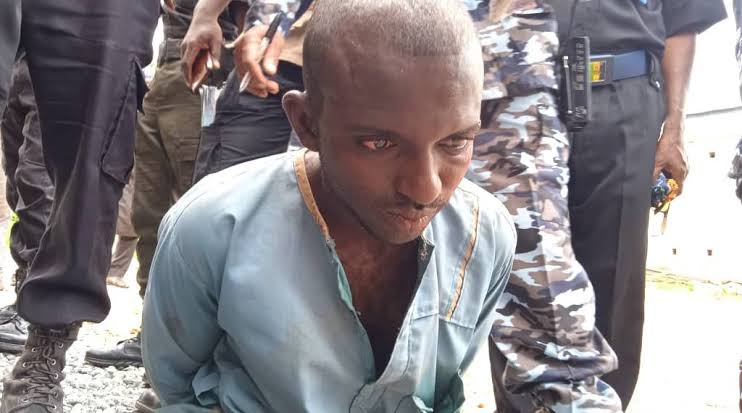 The Nasarawa State Police Command has arrested a 28-year-old suspected kidnapper along Akwanga Road in Akwanga Local Government Area of the state.

The suspect, identified as Abubakar Mohammed, was arrested with other criminals on Sunday following intelligence-gathering by the police.

A statement by the Police Public Relations Officer, ASP Ramhan Nansel said the suspect, upon interrogation, confessed to being a member of a five-man gang of kidnappers who were terrorizing Barkin Ladi area of Plateau State but relocated to Wamba Road, Akwanga LGA, Nasarawa State after two of his gang members were neutralized by security operatives during a fierce gun duel in Plateau State.

The Commissioner of Police, CP Adesina Soyemi has ordered that the case be transferred to the anti-kidnapping unit of the Command for a more thorough investigation.

He also commended the officers for a job well done and warned all criminals to flee Nasarawa State or meet their waterloo.