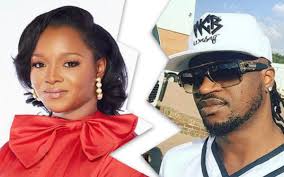 The wife of the celebrity known Anita Okoye has petitioned a court to dissolve their marriage of seven years  ,  blessed with three kids.

NEWSNAIJA gathered that the  couple met while in the university and dated for 10 years before getting married in 2014.

Anita filed for divorce in an Abuja High court, while also moving to the U.S. with her three children. 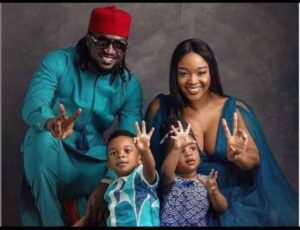 sources said she filed for the divorce over an  irreconcilable differences.