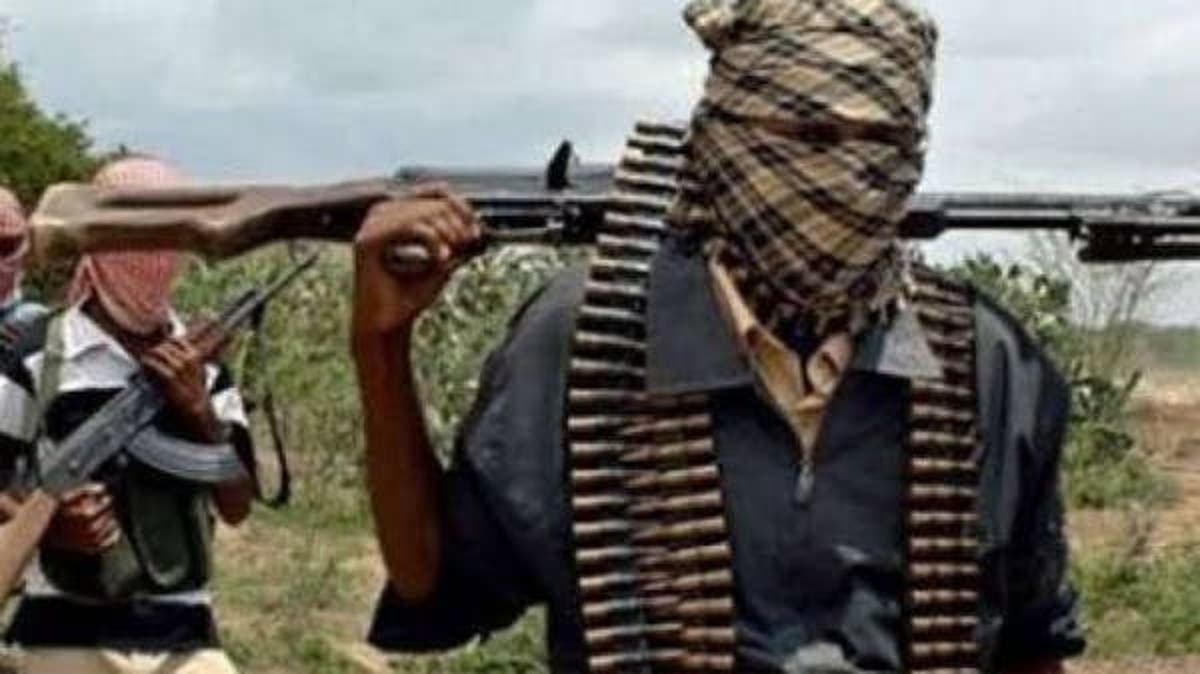 News reaching us says on Wednesday 55 women were abducted by suspected bandits at Katsalle in the Sabuwa Local Government Area of Katsina State on Monday.

Residents, who spoke on condition of anonymity on Wednesday at the council headquarters, upheld that the bandits abducted the women for financial gains.

It was further revealed that some of the women abducted were on transit in the village when they fell victims.

A source said “All of them are inside the forest awaiting the time the bandits would make their demands. Till now, they have not got across to the village,”

NEWSNAIJA learned that the suspected bandits allegedly attacked the village on motorcycles a few minutes after midnight on Monday and abducted the women.

It was further gathered that the gunmen equally stormed  Laying Mai Keke and Unguwar Tukur communities, where they reportedly abducted 10 women.

SP Gambo Isah,  the spokesman for the Katsina State Police Command, however, denied the abductions.

He said, “The story is not true. We are investigating.”