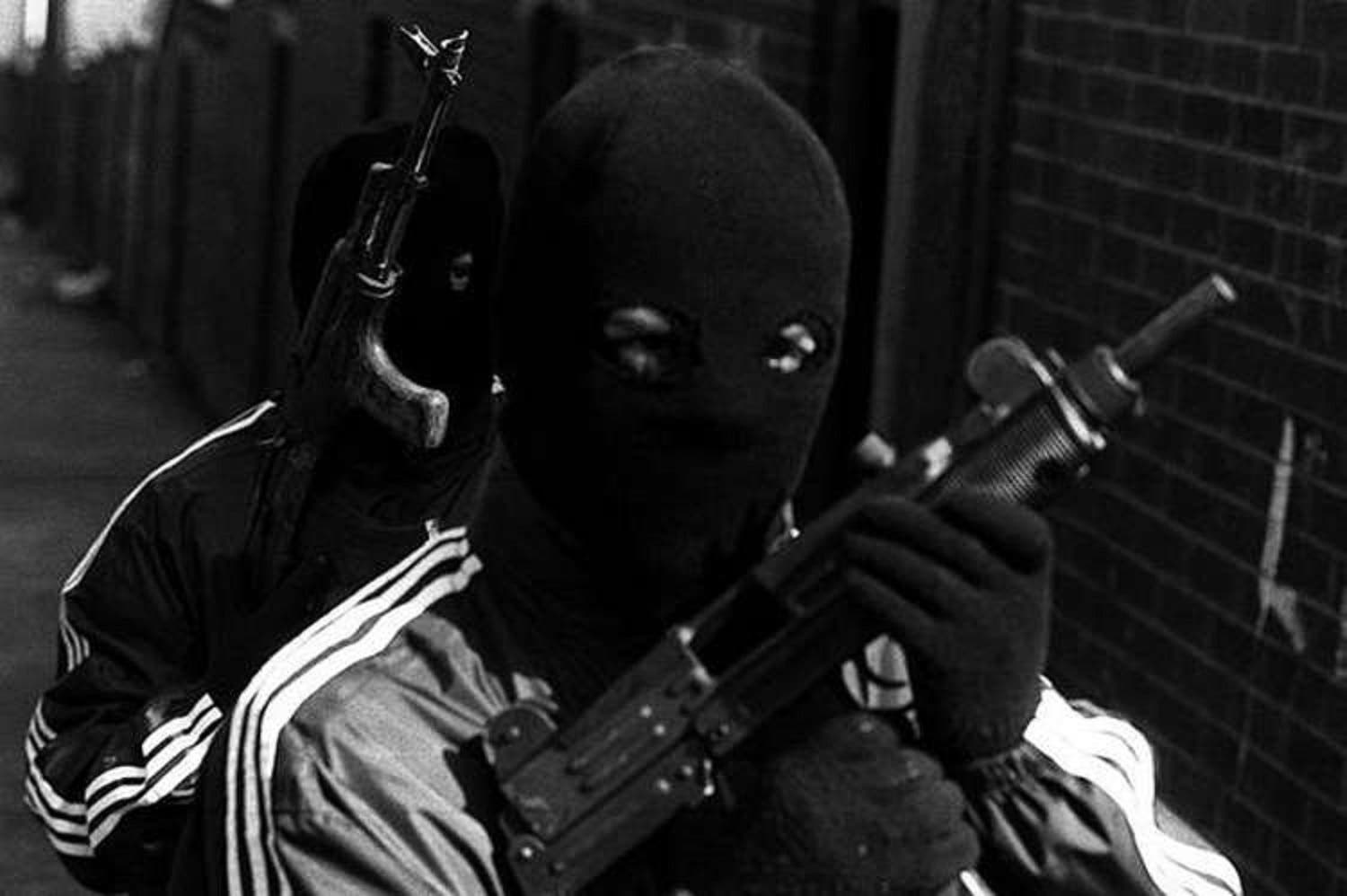 A father of three was reportedly killed as gunmen attacked residents of Frenshville Estate, Okuokoko, a community in Okpe Local Government Area of Delta State on Saturday night.

It was gathered that the incident caused panic and fear among residents of the community all through Saturday night.

Sources said the gunmen, who had first attacked the community at about 7 pm and later returned around 4 am in the early hours of Sunday, had stormed the area through the fence of the permanent site of the Petroleum Training Institute, Effurun, currently overgrown with weeds.

The deceased, who was said to be in his early 40s was reportedly shot dead by the invaders during their first attack, which lasted for over 30 minutes.

He was said to have been shot as the armed-wielding hoodlums who operated unchallenged broke into his compound, shooting indiscriminately, thus causing apprehension in the neighborhood.

The gunmen were said to have launched a second attack at about 4am but resisted by local security personnel guiding the area.

No casualty was recorded from the second attack.

Residents told journalists that the area had been under constant attacks by the same group of gunmen, who regularly scaled the PTI fence to harass and rob residents of the area.

Recounting his ordeal, one of the residents, name withheld said, “The gunmen after robbing residents escaped through the PTI fence through which they came where we suspect they usually regroup to attack.

“Last night’s attack was terrible because they came twice. Everyone is in fear over the killing of one of our residents.”

The community members called on the Delta State Police Command and the Orodje of Okpe to quickly intervene in the security situation in the area.

Bright Edafe,  the acting Police Public Relations Officer for Delta State Command, could not be reached for official reaction to the incident as of the time of filing this report.