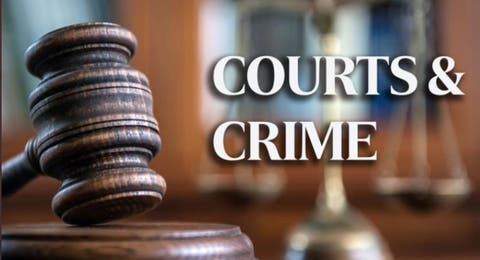 A 28-year-old woman simply identified as Florence, a palm wine seller on Friday, appeared before an Osun State Magistrates’ Court sitting in Osogbo for allegedly assaulting a police sergeant, identified as   Caroline Olaitan at a shop located in the Balogun Agoro area of Osogbo,

It was gathered that  Florence beat up the policewoman and resisted arrest when the police sergeant visited her store following an allegation that the sum of N150,000 belonging to a patron was missing.

The palm wine seller, who was arraigned on charges bordering on assault, a breach of the public peace, conspiracy, and stealing, was alleged with a customer, Ayodele Ogundipe, when another customer, Taiwo Yusuf, visited the pub on September 10, 2020, around 9.45 am, with the sum of N150, 000, which eventually got missing.

She was arraigned before the court alongside the 59-year-old Ogundipe.

Adeoye Kayode, The police prosecutor explained that Florence assaulted sergeant Caroline by beating her and tearing her uniform, while the policewoman was performing her lawful duty.

The defendants, however,  pleaded not guilty to the charges.

Mr. Najite Okobe, Counsel for the defendants, prayed the court to commit them to bail.

Adeoye, however, opposed the bail application, saying it would jeopardize evidence.

Mr.  Adebayo Ajala, The presiding magistrate, granted the defendants to bail in the sum of N400,000 each with one surety in like sum.

He adjourned the matter till October 13, 2020, for hearing