OSUN STATE CAN NOT MAKE THE MONEY MY FATHER HAS EVEN IN THE NEXT 40 YEARS. 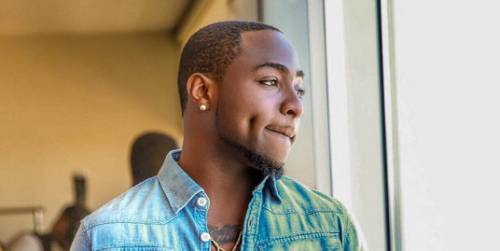 Nigerian singer  David Adeleke, with the stage name Davido, says that Osun state as a whole can not make the money His father Adedeji Adeleke,  presently has.

Another sugnificant person who has made such controversial  statement is the National Leader of the All Progressives Congress Ahmed Tinubu.

“We have Adeleke University all the roads that lead was done by my father. There’s no money Osun wants to make in the next 30 to 40 years that my father has not made. My family funds majority of the project’s in that’s state” He said

Meanwhile, Contrary to beliefs that Davido was away from the country to promote his music on the international scene,  the singer said that  he needed to leave the country as a means of protecting his family and associates. He also mentioned that there were indications that the government had been monitoring his activities.