OSHIOMOLE’S DARK SIDE TO BE REVEALED IN A 3 HOUR DOCUMENTARY OUT JANUARY 30TH. 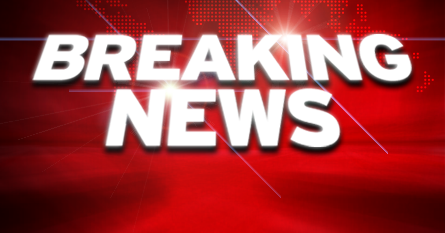 The immediate past speaker of the Edo State House of Assembly, Alhaji Kabiru Adjoto, said on Monday he is set to release a three-hour documentary, “exposing  the National Chairman of the All Progressives Congress (APC),  Adams Oshiomhole’s dark waters.’’ But the Oshiomhole camp said the former Edo governor has done no wrong. Speaking in an interview with the News Agency of Nigeria (NAN) in Benin on Monday, Adjoto said the documentary would be shown to the public on Jan. 30 in Abuja.

Acdording to vanguard news, Adjoto, who described Oshiomhole as his long-time political confidant, said the documentary would expose Oshiomhole’s “dirty malfeasance in his days as governor of Edo State. The APC chieftain said that the documentary was part of his planned nationwide campaign against Oshiomhole, who is currently the national chairman of the ruling APC.

Adjoto disclosed that the three-hour documentary highlighted some shady deals allegedly carried out by Oshiomhole in Edo’s Central Hospital contract and the N30 billion Benin Storm Water project. The former speaker named other questionable projects executed during the Oshiomhole era as the airport road contract and some other transactions, handled by Oshiomhole at the tail end of his administration.