ONE FEARED DEATH AS HOODLUMS ATTACK COP IN LAGOS 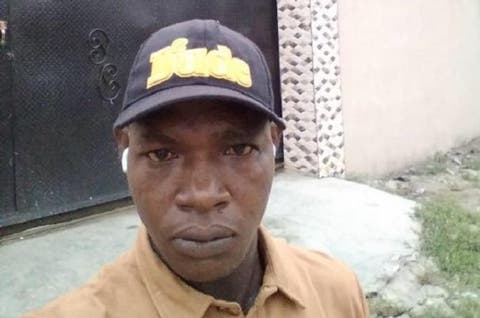 There was panic in the Akodo area of Ibeju-Lekki, Lagos State, on Monday, when some hoodlums attacked some policemen in the area.

NEWSNAIJA learned one Wale Kalejaiye had led the policemen to the community to arrest some people.

it was further gathered that the policemen arrested three suspects and were on their way out of the community when the informant identified another suspect and stopped to arrest the new suspect when the hoodlums attacked the team.

Sadly  40-year-old Kalejaiye was feared killed, while two vehicles and houses belonging to his family members were destroyed.

A witness, who identified himself simply as Alimi, said the hoodlums escaped with him.

Alimi,  said, “They were at the Iwaju Oba Street when Wale (Kalejaiye) pointed at another suspect. The policemen came down from their vehicle to pick him when the boys started shooting and throwing broken bottles at the policemen.

“They forcefully took away Wale and right there, they started hitting him with different objects, but the policemen escaped. Since then, Wale has been missing and his mobile phone switched off.”

A police source said that the policemen were from the Inspector General of Police Monitoring Team.

Olumuyiwa Adejobi,  the state Police Public Relations Officer, promised to get back to our correspondent on the incident.

But had yet to do so as of the time of filing this report.