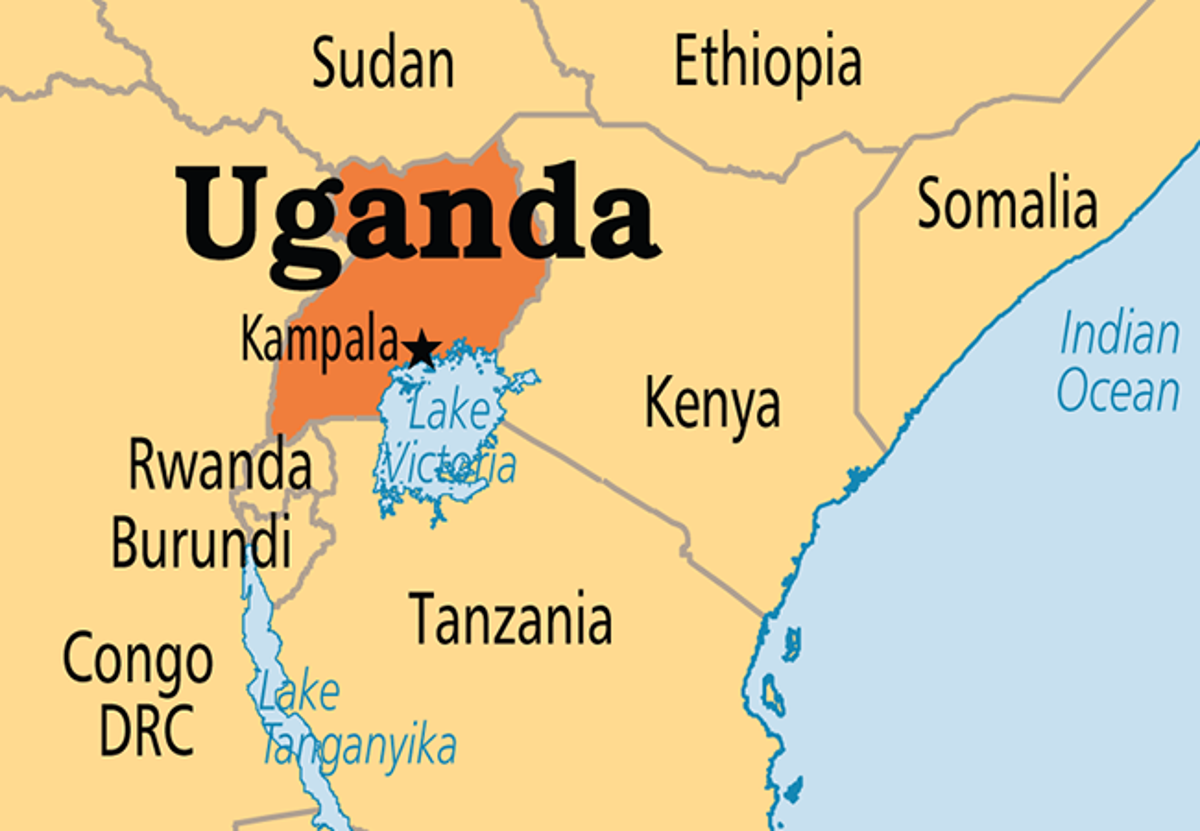 The Red Cross has reported today that lightning that struck northwestern Uganda, has killed nine teenagers.

The thunderbolt happened in Arua, a city near the border with South Sudan, late Thursday where a group of ten teenagers was playing football.

A spokeswoman for Red Cross Uganda said that only one child among the 10 playing survived it, identified as Irene Nakasiita, adding the victims were aged between 13 and 15.