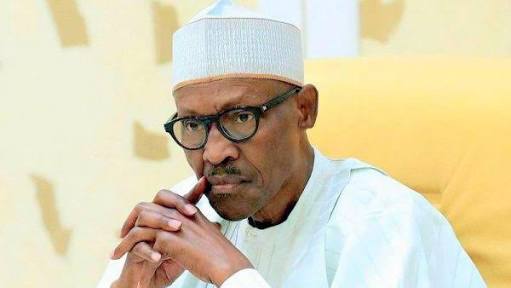 The World Bank has released a statement for the taxonomy of growth performance in sub-Saharan Africa in its latest report on the regional economy titled, ‘Africa’s Pulse’, reveal that Nigeria’s economy is slipping. According to the World Bank, Nigeria’s economy has been slipping since 1995 and this continued till 2018.

The world bank who disclosed that its findings involved a series of macroeconomic variables for 44 sub-Saharan African countries from 1995 to 2018, added that the taxonomy reports are used to help identify the factors that are correlated with success or failure in economic growth performance in sub-Saharan Africa, with emphasis on macroeconomic and financial variables.

The World Bank said, “The bottom tercile consists of 19 countries: Angola, Burundi, Botswana, the Republic of Congo, the Comoros , Gabon, Equatorial Guinea, Liberia, Lesotho, Mauritania, Malawi, Namibia, Nigeria, Sierra Leone, Eswatini, Chad, South Africa, Zambia, and Zimbabwe. These countries did not show any progress in their economic performance from 1995–2008 to 2015–18.

In other words Nigeria has made no significant difference over the past 23 years. Countries like
Burkina Faso, Côte d’Ivoire, Ethiopia, Ghana, Guinea, Guinea-Bissau, Kenya, Mali, Rwanda, Senegal, and Tanzania have made more significant progress