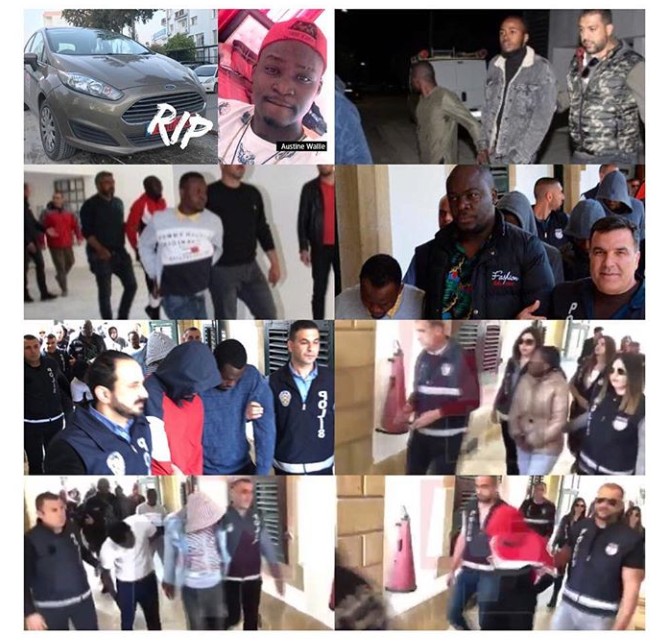 A Nigerian student identified as Augustine Wallies, has been murdered by his compatriots after he was accused of stealing his roommate’s money in Cyprus.

According to the police, Augustine, a student of the Near East University, was hit on the head till he passed out and his body was dumped in a forest area in Haspolat on Friday, April, 19, 2019.

However, with the help of surveillance cameras, 12 people, including 9 Nigerians, have been arrested in connection with the murder and 3 of them have admitted their roles.

The suspects appeared in court in Lefkosa, today. One of the suspects told the police that the murder took place in the living room of an apartment. He added that the deceased was severely beaten and strangled. .