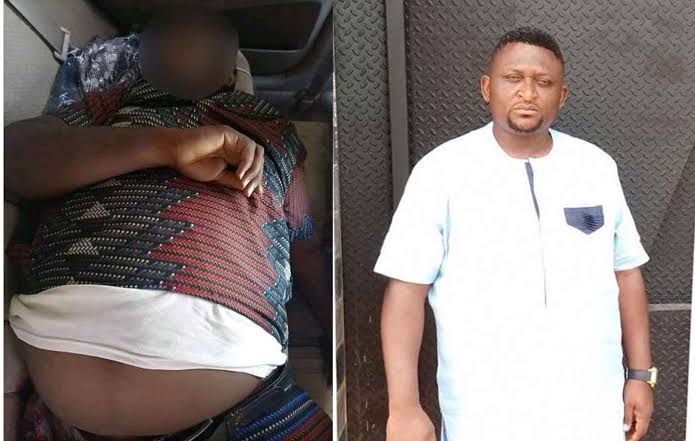 The Nigerian Bar Association Owerri chapter has vowed to sue the three policemen involved in the killing of a wedding guest, identified as  Jude Oguzie, on Saturday along the Owerri-Orlu Expressway in Imo State.

Chinedu Agu,  The NBA Secretary, told our source that the branch had activated its human rights committee to institute legal action against the trigger-happy cops, who had been arrested by the state police command adding that the killing of Oguzie was condemnable.

The NBA scribe noted that contrary to the speculation that the victim was a lawyer, the investigation he carried out revealed that he was not.

Also, Agu,   condemned what he described as the unprofessional attitude of the staff of the Federal Medical Centre, Owerri, where the deceased was rushed to.

He said, “He (Oguzie) was driving along Umuaka/Orodo road and was shot by policemen of the Stop and Search Squad. The police drove in a Hilux van.

“On realizing that they had shot the deceased, the policemen took flight, abandoning the deceased in a pool of blood inside his car.

“The deceased, a native of Amucha in Njaba LGA, Imo State, left home (Amucha) on Saturday en route to Owerri for a wedding before he met his untimely death in the hands of the trigger-happy policemen.

“It took some angry agitation by youths and sympathizers, who came thirty minutes after my arrival, for the bulky man to be stretchered into the emergency ward from his blood-drenched car.

“While the laisse attitude of the hospital staff in the Accident/Emergency Ward of the FMC Owerri is condemnable, I humbly call on the human rights committee of the NBA Owerri to rise to the occasion in ensuring that the culprits of this heinous act are brought to book.”