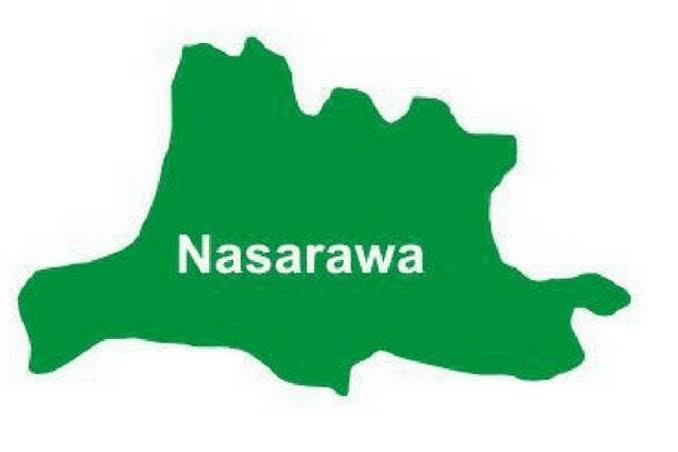 News reaching us says the Deputy Provost of the College of Agriculture, Science and Technology in Lafia, identified as Dr. Peter Aboki, has sued the former Nasarawa State Commissioner for Agriculture and Water Resources, identified as Prof. Alanana Otaki, for allegedly kidnapping his wife, Mrs. Felicia Aboki.

NEWSNAIJA gathered that the Governor of Nasarawa, Abdullahi Sule fired Otaki and other commissioners on Monday.

The Presiding Judge in the person Mr.  Abubakar Lanze at the court sitting in Lafia adjourned the case till September 15,2021 for hearing of the application.

The Judge stated that the adjournment was necessary to allow the applicant, Peter, to review the respondents’ rebuttal affidavits, Felicia and Otaki.

Peter had requested that any interaction between his wife and the ex-commissioner be put on hold awaiting the outcome of a substantive suit filed by Felicia seeking to terminate her 18-year marriage to him.

However,  Mr.  Shikama Shyeltu, counsel for the applicant, indicated that his client received the counter affidavit just a few minutes before the court session began, necessitating a delay to allow them to review it.

Shyeltu, explained “We can’t proceed with the motion because they supplied us with their rebuttal affidavit this morning. We are expected to be given time to reply under the law,”

Also, Mr. Joseph Agbo, Otaki’s lawyer, maintained that his client had no contribution in the couple’s marriage crisis and questioned why he was being named as a party in the lawsuit.

He explained “We came to court after entering appearance,” We submitted our processes in response to two motions. The respondent said our paper was only served on him this morning when we arrived at the court this morning, however the paper had been filed since last week and we are not a party to the case.”

Furthermore, Mr. David Meshi, counsel to Mrs.  Aboki’s lawyer, stated that his client no longer wanted to be married to the applicant, which is her reason for filing for divorce.