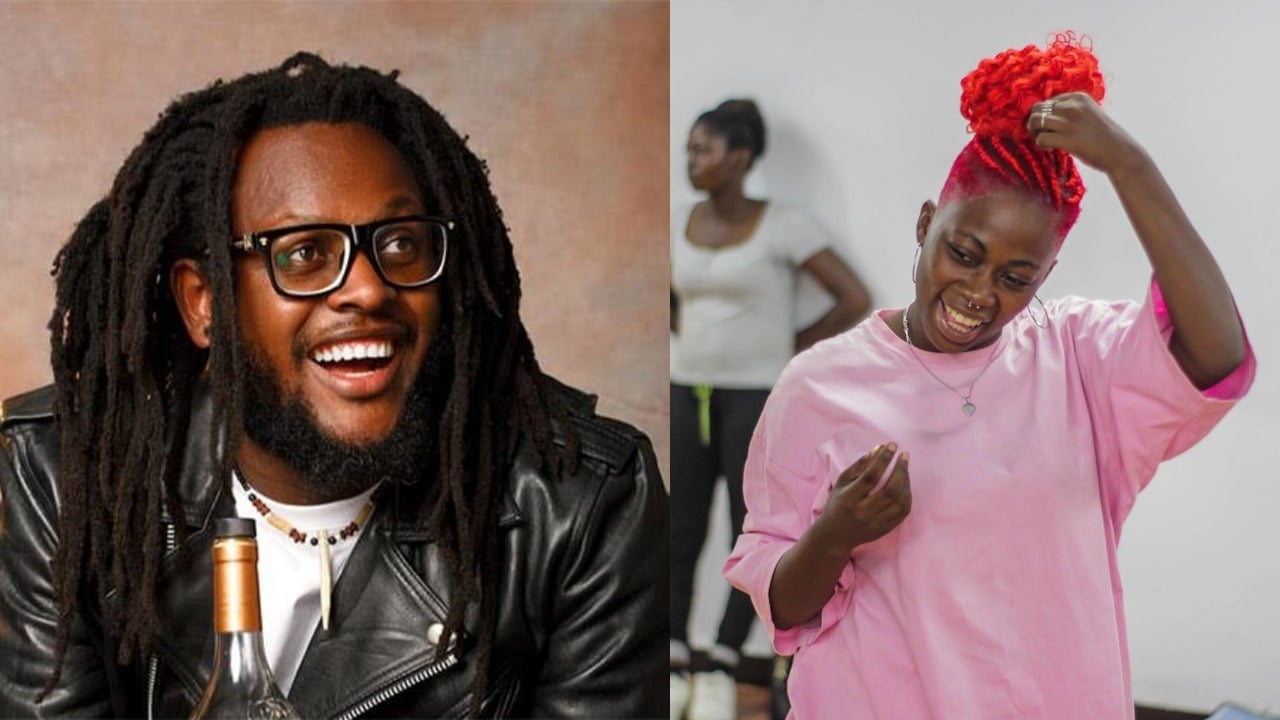 Ace Nigerian music director, Clarence Peters, has been arrested and detained by the Lagos State Police Command over the death of a dancer and video vixen, named Kodak.

The police spokesman in lagos state, Bala Elkanem confirmed the incident to newsmen on Sunday. According to him the dancer died in the residence of clarence peters, in omole lagos state while charging her phone.

Elkana said that Clarence has been detained and is being questioned as investigation is ongoing for murder. Everyone present at the music director’s house, when the unfortunate incident happened, has been invited for questioning.