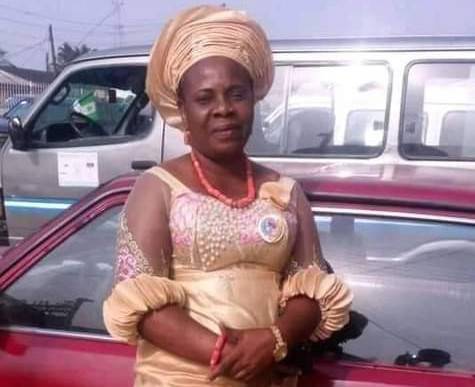 A 50-year-old woman simply identified as Florence has committed suicide by drinking a pesticide in the Oghene Road area of Sapele, Delta State.

NEWSNAIJA learned Florence who is a  mother of four reportedly took her own life on Tuesday.

A source said neighbor’s struggled to save her life, adding that she gave up the ghost due to the high dose of the pesticide she took.

It was gathered that prior to the incident, the woman had fought an unknown sickness and was recently discharged from a private clinic.

A neighbor said Florence,  who was commonly called Floxy, became depressed due to the illness.

It was gathered that the deceased was already getting back on her feet when one of her children who returned home from work found her unconscious in the sitting room.

The victim was reportedly rushed to the Sapele Central Hospital, where she was confirmed dead.

DSP Onome Onowakpoyeya,  the state Police Public Relations Officer, could not be reached for comment as of the time of filing this report.