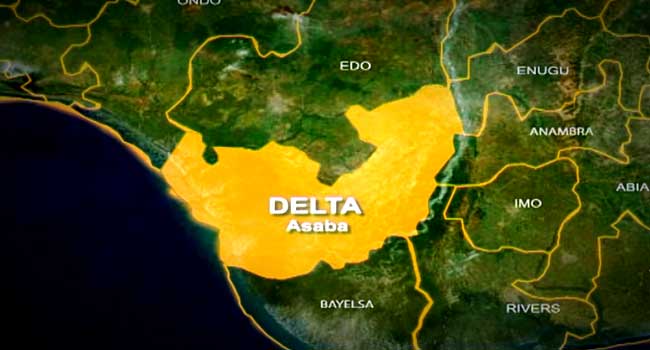 A mortuary attendant in Oghara, Delta State, has been arrested by the police over the missing corpse of a 58-year-old woman, identified as Mrs.  Patience Amughoro.

The deceased woman was said to have died late last year after a brief illness and her corpse kept in a private hospital mortuary at Oghara, while the family was making preparation for burial.

Sources said the family was shocked when, on Saturday morning after all preparations had been put in place, they arrived at the mortuary only to discover that the body was missing.

A family member, who simply identified himself as Okiemute, said the mortician had earlier presented a body to the family and on close observation, they found out it was not that of Mrs. Amughoro.

Okiemute said “We were shocked. We had made arrangements to give our auntie a good send-forth. It hurts that we don’t have her body,”

He noted that the family later reported the incident to the police.

Another family member, who did not want his name in print, wondered how the body disappeared from the mortuary adding that the disappearance of her body is tormenting my family. I have never heard of a corpse developing legs and leaving a mortuary,”

She said the attendant was in detention, adding that the investigation was ongoing.