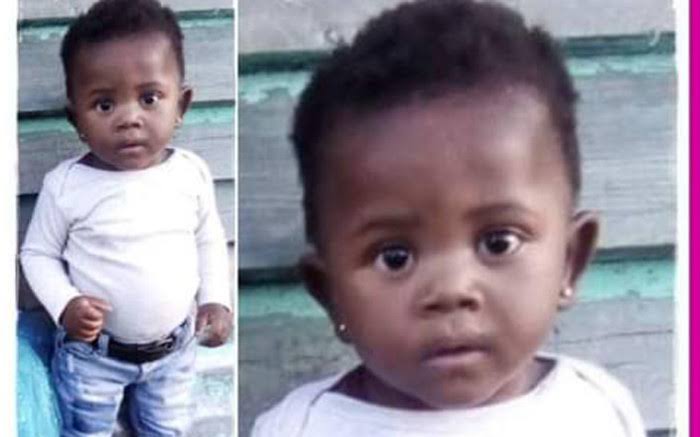 The family of two-year-old boy identified Abdulmaliki Jamiu was thrown into mourning after his corpse was found in a canal on Awolowo Street, in the Amukoko area of Lagos.

NEWSNIAJA gathered that the two year old was at his mother’s shop on Awolowo Street when he went missing around 5.35pm, as efforts by his mother to locate him proved abortive.

It was learned that the family later reported a case of a missing person to the Amukoko Police Division, and also organized a search party to find him.

During the search, a source revealed to our reporter that the corpse was found in a canal on Awolowo Street.

The source said, “What we gathered was that the boy’s father, Jamiu Mufutawu, said his son was missing and after they conducted a search for him in the area, his corpse was found in a canal close to his mother’s shop.

“What people have been saying is that maybe the boy fell into the canal while attempting to cross a local bridge. His parents reported the incident to the police on September 9, 2021, but his remains were found on September 10, 2021.”

It was also gathered that no mark of violence on him.