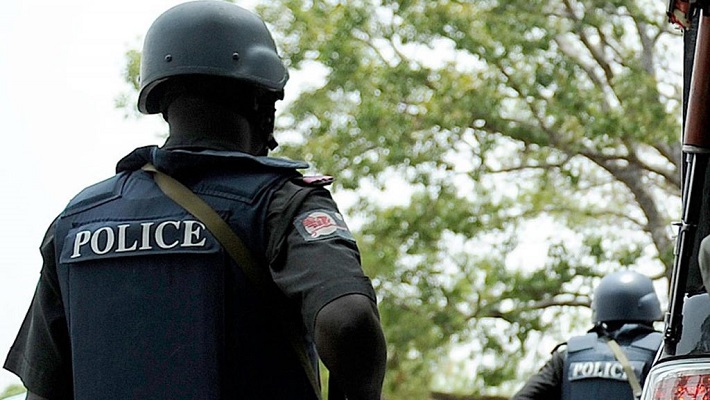 A middle-aged man, identified as Jilbrin Adamu Jibrin, has been accused of stabbing the Chief Imam of Enagi, Attahiru Alhassan, to death.

Enagi is the headquarters of Edati Local Government Area of Niger State.

NEWSNAIJA learned that Adamu went to the chief imam’s house to inform him that visitors were around to see him outside.

He was said to have led the imam to the back of his own house where he stabbed him many times and also hit him with an object before leaving the imam to die.

The source added that Adamu was traced and arrested in the neighboring village of Batati.

Another source said the imam facilitated the marriage of Adamu to one of his two wives, and the imam had always been a mediator between Adamu and the wife.

He said Adamu began to suspect the Imam of having an affair with the wife he helped to marry.

The source said “This is the reason Adamu got angry and killed the imam,”

Efforts to reach the Niger State Police Command were not successful as calls made to the Police Public Relations Officer, Wasiu Abiodun, were not answered.