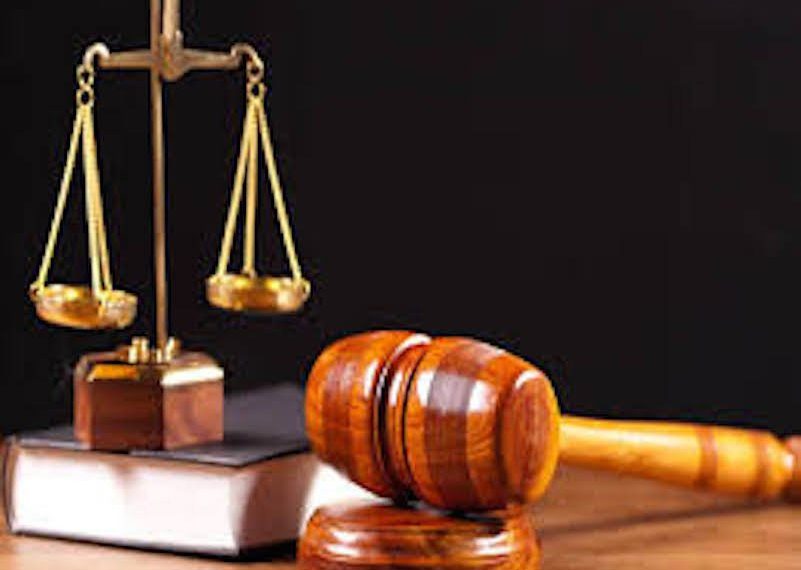 A man identified as Femi Michael, aged 35 yesterday,  Tuesday, has appeared before a State Magistrates’ Court sitting in Osogbo, Osun State for alleged defilement of a five-year-old girl.

However,  the defendant, who was reported to have stripped the victim naked and inserted his fingers into her private parts, pleaded not guilty to the charges pressed against him by the police.

Kayode Adeoye, The police prosecutor, explained that Michael engaged in the act on September 27, 2020, on Kolawole Street, Esuyale compound, Osogbo.

According to Adeoye, the defendant carried out the act on the victim, when he lured her to a confined place, removed her dressed, and inserted his fingers into her private parts.

Mr. Abayomi Ajala, The presiding magistrate, remanded the defendant in the Ilesha Correctional Centre and adjourned the matter till October 16, 2020, for ruling on the bail application.