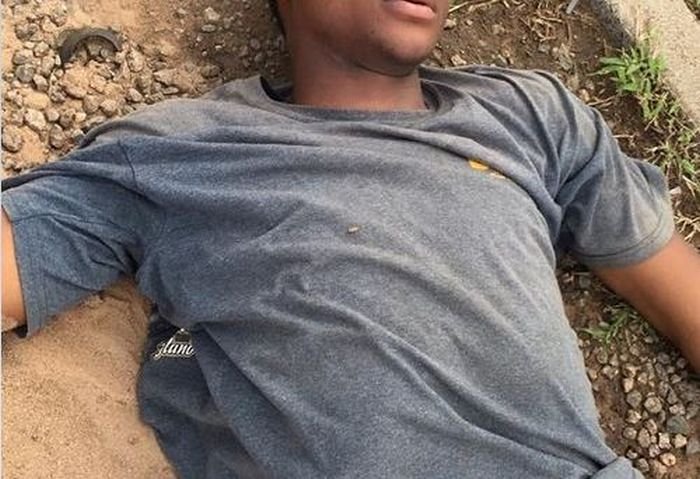 One Mr. Patrick Obiesheike has allegedly murdered his brother Identified as Remigus, in the Umulowoshie Umuoahochie Autonomous Community, Obowo Local Government Area of Imo State, following a disagreement they had over funds raised for their mother’s funeral.
From report gathered it was learnt that the suspect fled after killing his sibling who was living with his family in the village.
It was learnt that the victim’s wife reported the case of murder at the Obowo Divisional Police Headquarters.
Meanwhile community source said Remigus’ corpse had been deposited in a morgue in Achingali.
Orlando Ikeokwu the police spokesperson in the state, confirmed the incident.

At the time of this report, search for Mr Patrick is ongoing by the community and the police.