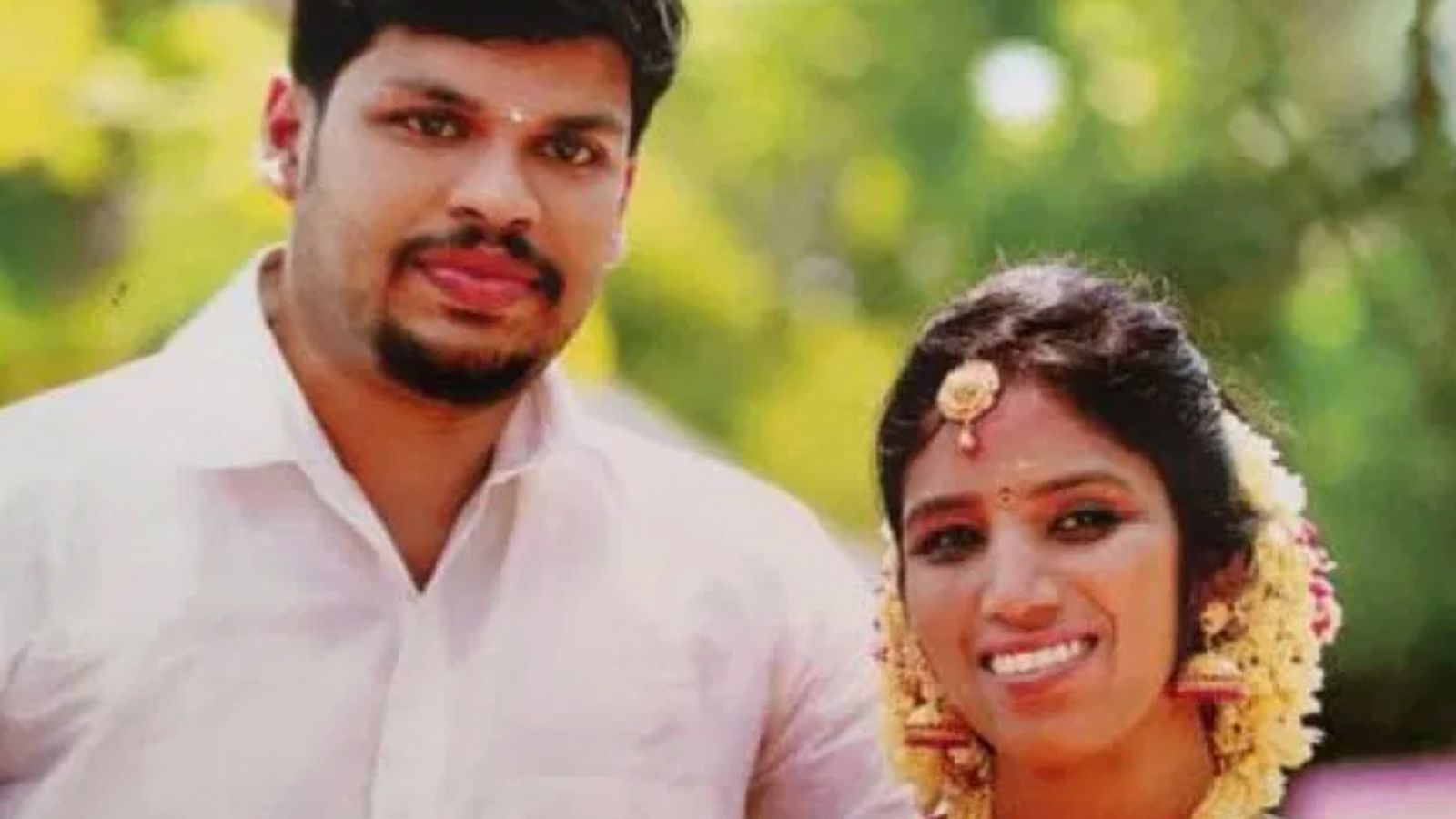 A 27-year-old man identified only as “Sooraj” has been arrested for allegedly taking away life from his wife by letting loose a cobra in her room.

According to our source, Sooraj, who worked in a private bank, bought the snake to kill his wife, identified as Uthra.

The police in the southern state of Kerala, India, said he had planned to take away her money, gold, and marry someone else.

It said phone records showed how Sooraj had been in contact with a serpent handlers and had also watched snake videos on the internet.

Uthra, who is aged 25, was reported to have been bitten by a viper the previous week at her husband’s home before the cobra a week later.

Reports says she was recuperating at her parents’ house when Sooraj obtained a cobra from a snake handler.

She was taken to the hospital the next morning, where she was declared dead from the bite.

But when he tried to secure ownership of his wife’s property days after her death, her parents called the police.

Police says it was later discovered that Sooraj feared that divorcing Uthra would mean giving back all the dowry. That’s was his reason for killing her.

The snake provider was also arrested, he added.