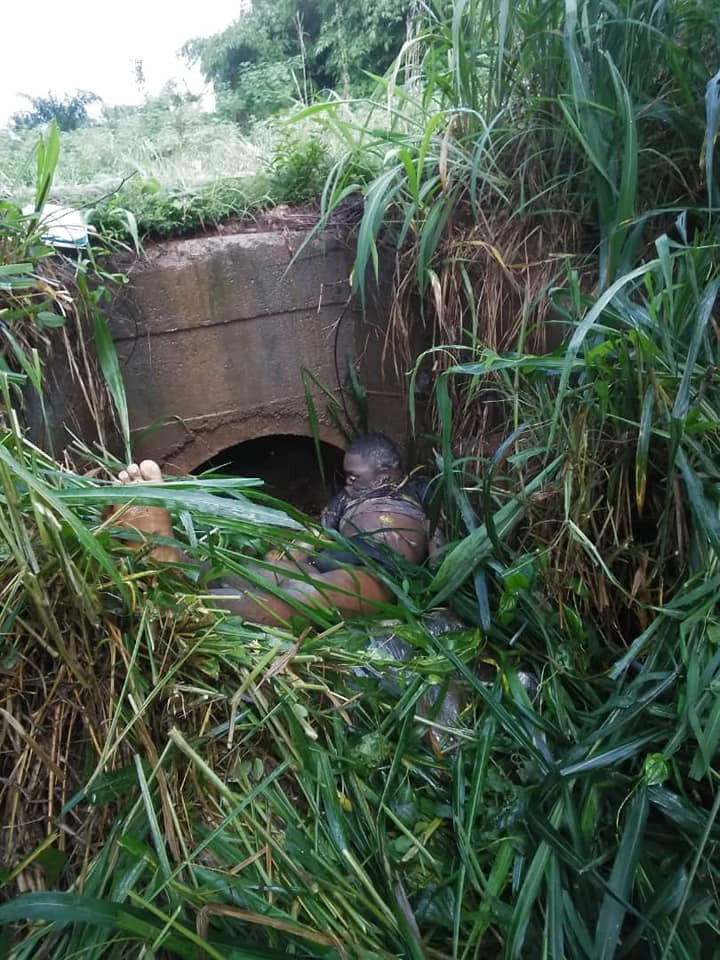 The Lagos State Ministry of Health Officials have recovered the decaying body of  a yet to be ascertained  man from a bush in Odogunyan, in the Ikorodu area of the state.

NEWSNAIJA gathered that the corpse was discovered when residents of the Oguntade Oloja community in Odogunyan started perceiving a stink smell proceeding from the bamboo bush in the community.

In a move to know  the cause of the odour, the residents were said to have searched the bush and saw the lifeless body of the man on the ground.

A source said efforts to save the situation prompted Gbolahan Kolawole,  the Chairman, Oguntade Oloja Community Development Association, to report the incident to the police.

The source said, “It was the community members, led by the CDA chairman,  that reported to the police that a decomposing corpse was found in the bush on August 14, 2021.

“But the police could not remove the corpse because of health reasons. So, the police alerted the health workers from the Lagos State Ministry of Health and their officials visited the community to remove the body.

“Since the corpse was already decaying, it means it has been awhile since it was there and there has been no means of identification or address to locate the family members of the deceased person. We suspect that the man was killed and his corpse dumped in the bush.”

Ajisebutu said, The State Commissioner of Police, Hakeem Odumosu, has directed a discreet investigation to be carried out in respect to the case.

An investigation is ongoing, we enjoin anyone with useful information about the identity and circumstances surrounding the death of the man to give it to the police for necessary action.