Man Commits Suicide in Edo State leaving A Note Behind 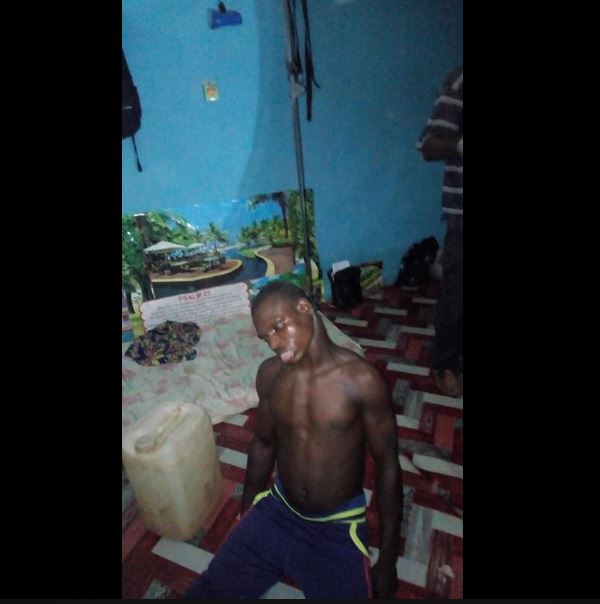 A man popularly known as Governor has committed suicide in Edo state.

Reports say that at about 10:00 pm a young man nicknamed Governor had commited suicide in the Ovia South LGA of the State.
The mother of the deseaced states that she had purchased some food to take to her son who lived in another part of the community but shocked when she suddenly discovered His lifeless body hanging from the ceiling

A letter was also discovered written by the deceased and addressed to his brothers and sisters. In the letter Governor told his siblings not to cry as he was expecting His death and is now in a better place.