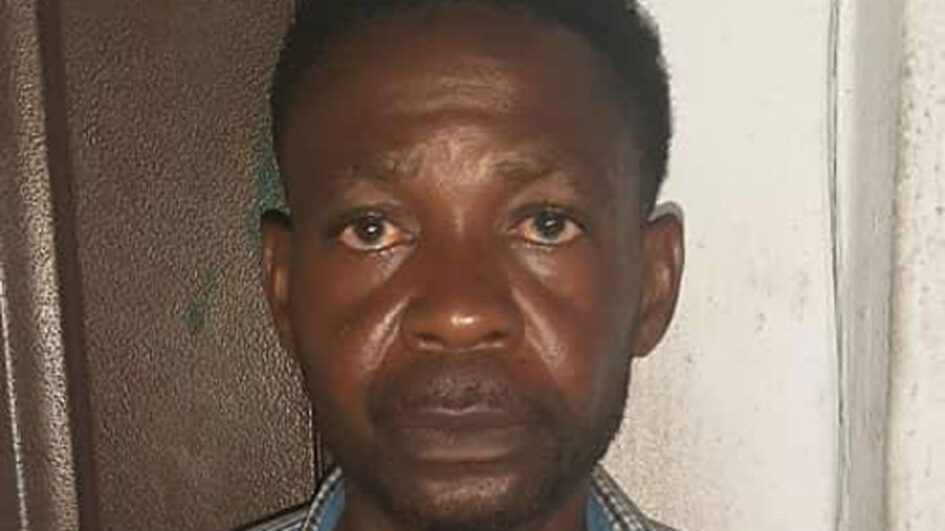 A man, identified as David Idibie, has been arrested by the Lagos State Police Command for allegedly causing the death of his wife, known as Juliana, at their residence on Joado Street, in the Ajah area of the state.

Muyiwa Adejobi,  the state Police Public Relations Officer, in a statement on Wednesday, said David and Juliana were having an argument when his wife suddenly slumped, adding that he abandoned her to die.

Adejobi explained that Juliana’s remains were recovered in a pool of blood.