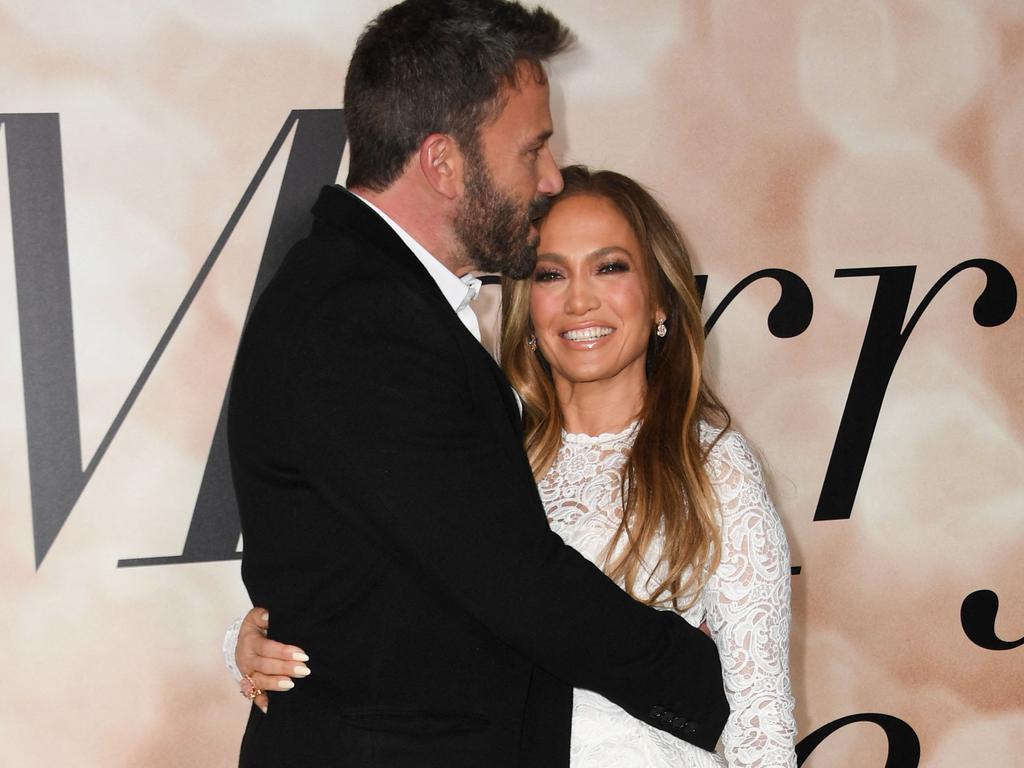 It is no longer  news that legendary actor Ben Affleck; bent the knee’ in a unique proposal to his longtime love, Jenifer Lopez.

The 52-year-old US pop star became engaged to the 49-year-old Batman actor over the weekend, 20 years after they were first engaged.

“Saturday night while at my favorite place on earth (in the bubble bath), my beautiful love got on one knee and proposed,” the mother-of-two wrote.

Bidens to host granddaughter’s wedding in White House this November.

She added: “I was taken totally off guard and just looked in his eyes smiling and crying at the same time trying hard to get my head around the fact that after 20 years this was happening all over again, I was quite literally speechless and he said, ‘is that a yes?’ I said ‘YES of course that’s a YES.’

She added: “I was smiling so big and tears were coming down my face, feeling so incredibly happy and whole. It was nothing fancy at all, but it was the most romantic thing I could’ve ever imagined … Just a quiet Saturday night at home, two people promising to always be there for each other. Two very lucky people. Who got a second chance at true love.”

Jenifer Lopez also posted photos of her engagement ring, which is estimated to be worth $3.36 million.

“Green has always been my lucky colour and now, for sure, it always will be,” she added.