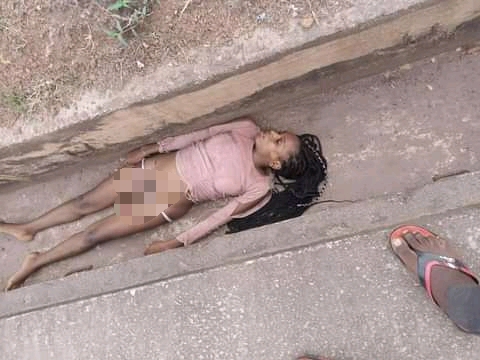 CP Mohammed Ndatsu Aliyu,  Enugu state Commissioner of Police, Enugu State Command,  psc, has ordered the State CID to carry out a full-scale investigation to unravel the circumstances surrounding the death of a young lady identified as Orji Chiamaka Precious Gold, aged 20, whose lifeless body was found in the gutter, along Presidential Road, Independence Layout, Enugu.

A statement released by ASP Daniel Ndukwe, the spokesperson of the state police command,  states that her body was evacuated to the hospital, following information received in the early hours of Monday, March 29 by Police Operatives attached to New Haven Police Division. Ndukwe said the doctors on duty confirmed her dead while the corpse was deposited in the mortuary for preservation and autopsy.

The police spokesperson added that two (2) persons have been arrested and are being investigated to ascertain their culpability or otherwise, in the death of the young lady.