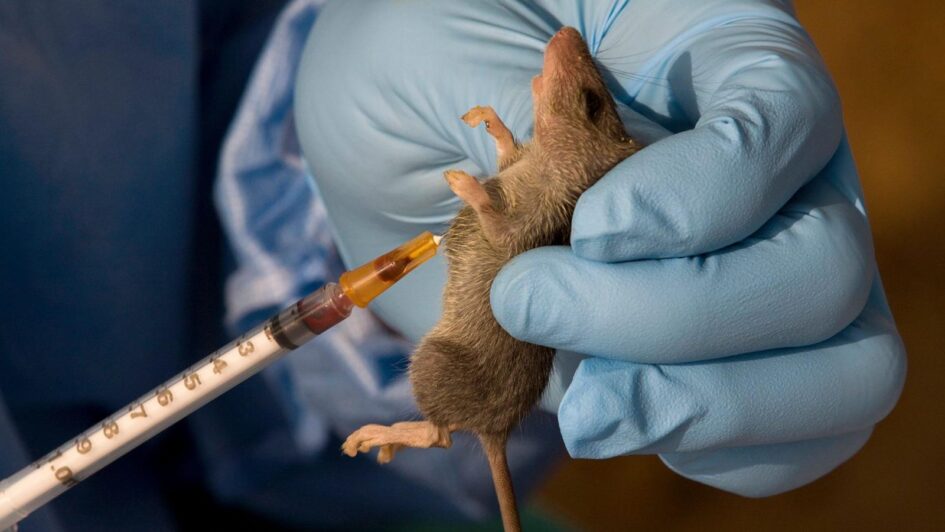 The Federal Government has expressed concern over the number of new cases of Lassa virus confirmed in Nigeria on Thursday, saying it has hit 27 states

While warning of the regeneration of other non-COVID-19 killer diseases like Lassa fever, especially in the dry season, the government said it had increased in the last week to 11 cases this week.

Dr. Olorunnimbe Mamora,  the  Minister of State for Health, disclosed this during the press conference of the Presidential Task Force on COVID-19.

The Minister of State for Health said, “A total of 60,737 cases have been treated and discharged while there are currently 2617 new cases currently receiving care at home or in a facility,  sadly we have recorded 1,162 deaths with a case fatality rate of 1.8 percent.

Mamora,  said, “We are cautiously impressed that the number of active cases is reducing as more persons are being discharged and the recovery rate is increasing.”

He said that while the government strived to limit the spread of the disease, it would continue to keep eyes on other diseases that threaten human health.

The Health Minister for State said, “One of such diseases is Lassa fever which is a viral hemorrhagic disease characterized by one or more of the following symptoms: malaise, fever, headache, sore throat, cough, nausea, vomiting, diarrhea, muscle pain, chest pain, hearing loss.

He said “So far this year, we have had a record of  1131 confirmed cases in 27 states. However, the number of new confirmed cases of Lassa, has increased from three in the last week to 11 cases this week.”, noting that Nigeria has recorded 233 deaths with a case fatality rate of 20.6 percent, which is slightly lower than the CFR for the same period in 2019 (21.0 percent).