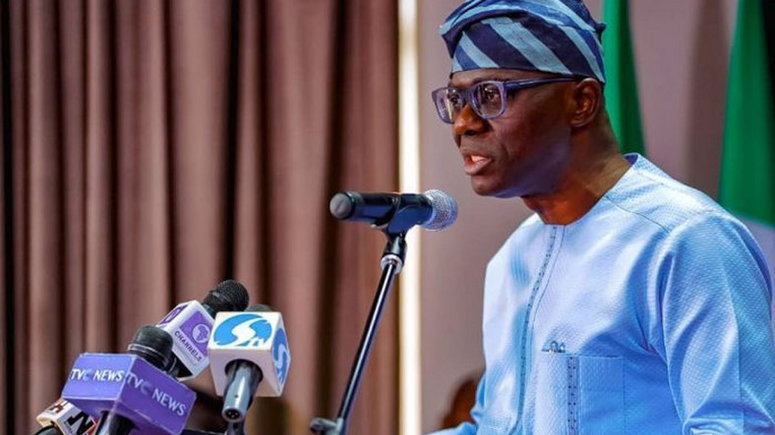 The Lagos State Government has alerted the public to a new virus, the novel Coronavirus (nCoV) Orginating from China and has also been reported in some foreign countries, including the United States of America, causing no fewer than nine deaths. It is also suspected that there are few cases in Britain’s Heathrow Airport.

The State’s Commisoner for Health, Prof. Abayomi explained that the novel Coronavirus (nCoV) is a new strain that had not been previously identified in humans, adding that Coronaviruses are primarily infections of animals  that can be transmitted to humans.

“On 31 December 2019, the World Health Organisation (WHO), China Country Office was informed of a cluster of cases of pneumonia of unknown cause detected in Wuhan City, Hubei Province of China. A novel Coronavirus was identified as the causative virus by Chinese authorities on the 7th of January”, Abayomi said.

He disclosed that the common signs and symptoms of the infection include fever, cough, shortness of breath and difficulty in breathing, explaining that in more severe cases, the infection can cause pneumonia, severe acute respiratory syndrome, kidney failure and even death.

Abayomi urged citizens to adopt and practice a high standard of personal and environmental hygiene including regular hand washing, covering of mouth and nose when coughing and sneezing, avoiding close contact with anyone showing symptoms of respiratory illness such as coughing and sneezing while taking biosecurity precautions with domestic and wild animals as measures against the transmission of any kind of contagious infection, nCoV inclusive.

The Commissioner advised citizens travelling from South East Asia or any country where the infection has been reported or who have had contact with travellers from that region and experiencing above stated symptoms associated with the disease to go to the nearest health facility for immediate assessment and treatment or call 08023169485, 08033565529 or 08052817243 for assistance.

He assured the people of Lagos that the Government is committed to the health and safety of her citizens and so, there is no cause for panic or alarm. This alert is to ensure that they are  preparing for any eventuality.