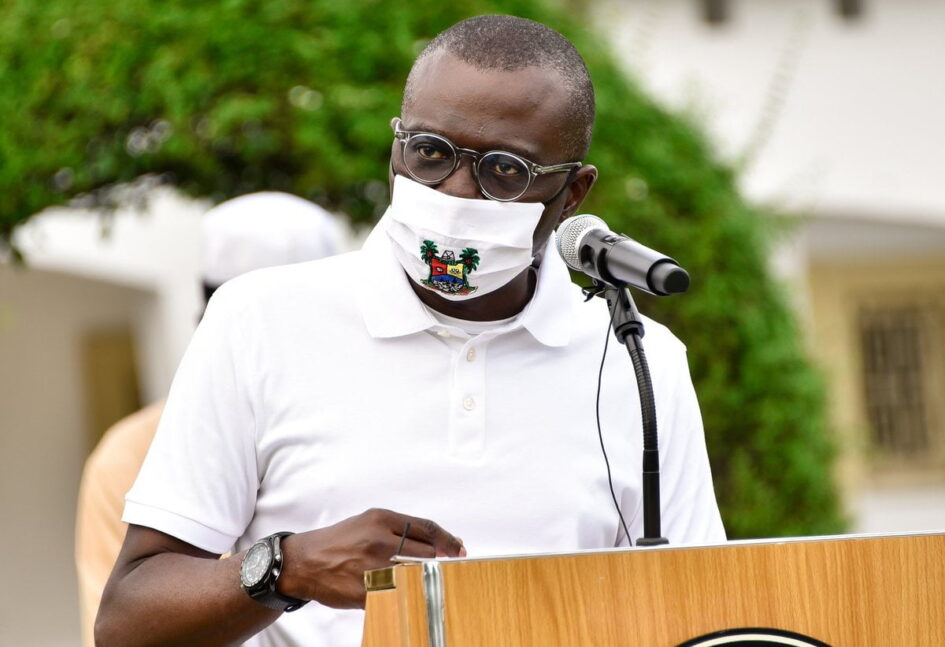 The Government of Lagos State has announced the imposition of a 24-hour curfew in the state, with effect from 4 pm, today  Tuesday, October 20, 2020.

This is due to the raging #ENDSARS protests and demonstrations in the state which has been hijacked by suspected hoodlums with attacks on innocent citizens and destruction of properties.

The Lagos  Governor, Babajide  Sanwo-Olu  made the  announcement Governor via his official Twitter handle today

The Tweet read  “As a government who is alive to its responsibility and has shown a commitment to the #EndSars movement, we will not watch and allow anarchy in our state.

“I, therefore, declare a 24-hour curfew in the state starting from 4 pm today, nobody except emergency responders and essential service providers should be found on the streets.’’