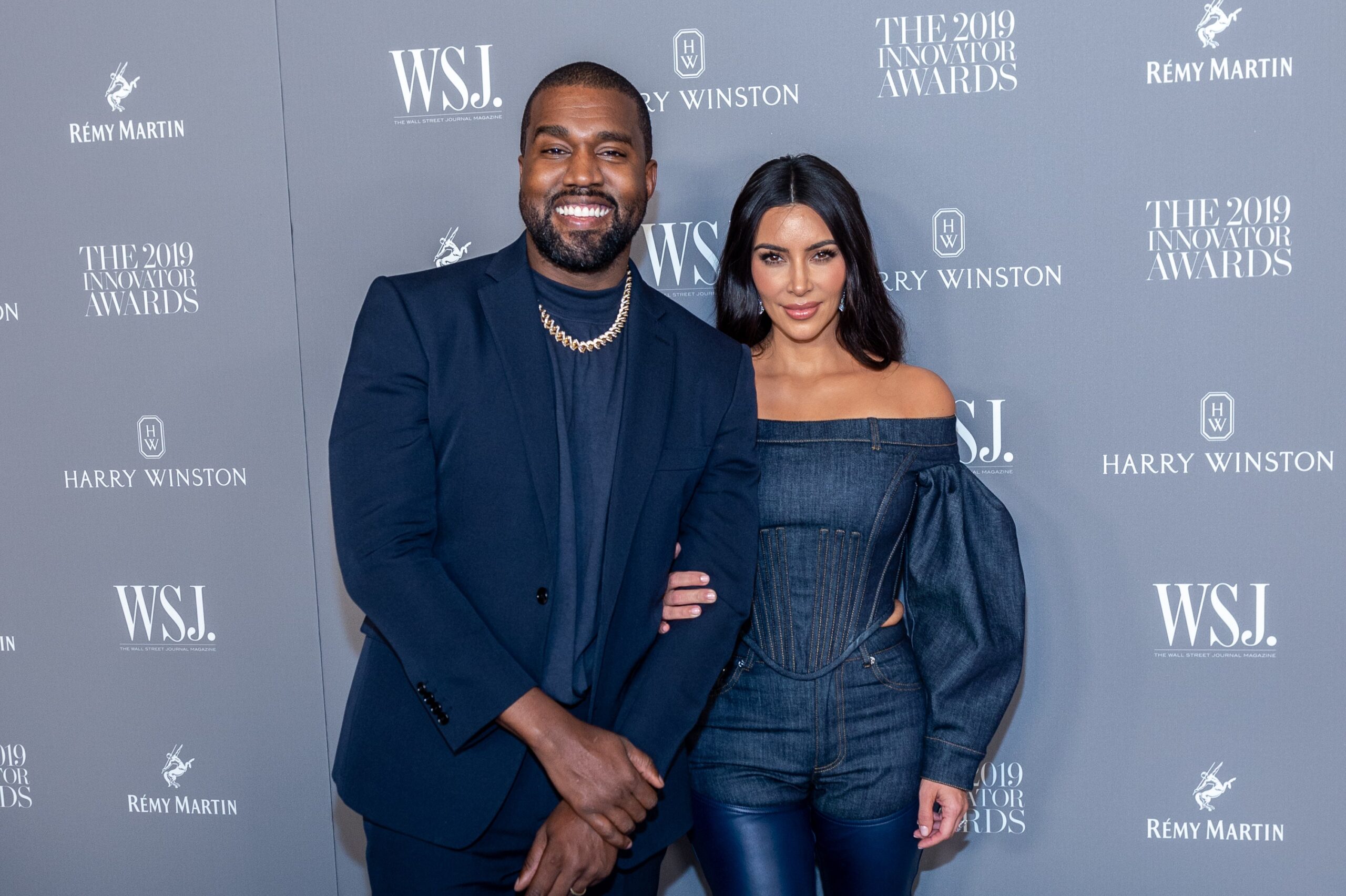 Kanye West has now deleted all of his recent Instagram posts in which he called out Kim Kardashian.

Kanye went all out on Instagram, claiming that she has been preventing him from seeing their children and expressing his displeasure with daughter North’s participation in TikTok.

He also claimed Kim accused him of ‘putting a hit out on her’ before deleting all posts.

In an Instagram post he had shared on Sunday, the rapper claimed, “Yesterday Kim accused me of putting a hit out on her. So let me get this straight I beg to go to my daughters party and i’m accused of being on drugs then I go play with my son and I take my akira graphic novels and i’m accused of stealing.”

Even though Kim did not respond to Kanye’s post, it was discovered that Kanye had deleted not only the post in which he claimed Kim accused him of “putting a hit out on her,” but also his previous posts, hours later.

Kim issued a statement last week in response to Kanye’s online attacks, stating that divorce was already difficult and that Kanye’s obsession with trying to control and manipulate the situation was aggravating the pain.