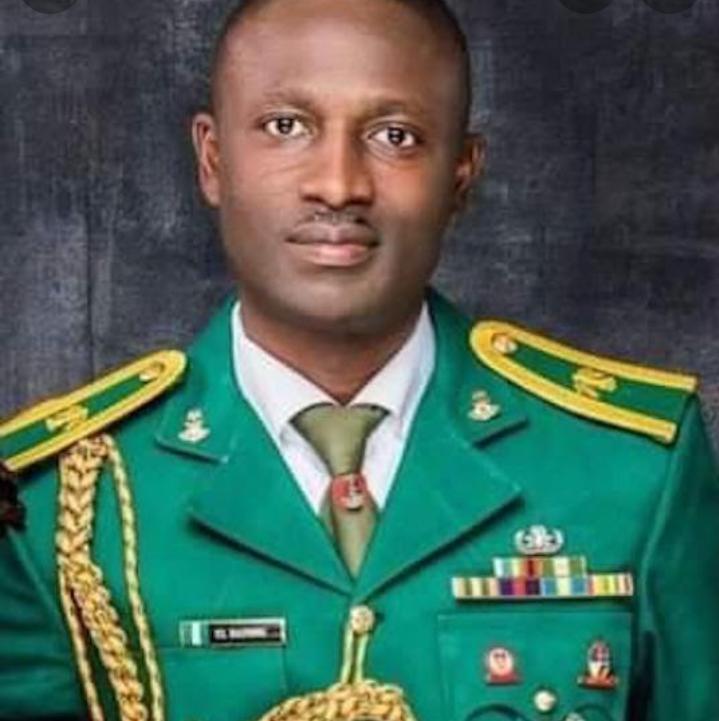 We brought you a report yesterday that heavily armed bandits invaded the NDA barracks, killed two officers and kidnapped one, sadly the  military officer who was abducted the  morning after the attack on the Nigerian Defence Academy (NDA)  has been found dead.

NEWSNAIJA learned that the officer was simply identified as Major Dalung.

A source within the barracks said the attackers struck when many were asleep.

The source further stated  that security was beefed up to prevent the armed men from escaping with their victims.

it was also gathered that while  Major Dalung was kidnapped in the incident an officer simply identified as 2nd Lieutenant Onah sustained gun shot injury and is currently receiving treatment at NDA hospital.