Justice For Ochanya: Wife Of Andrew Ogbanju Lecturer who Raped 13 Year Old Till Death Is Being Arraigned. 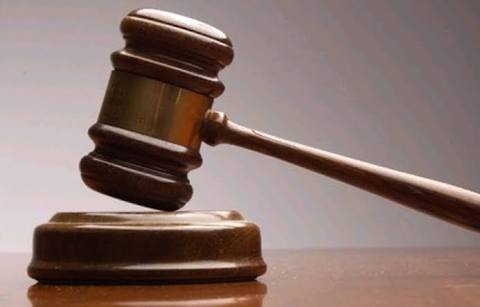 The Fedral high court seating in benue state has arraigned the wife of the Benue State Polytechnic lecturer, Andrew Ogbuja, for allegedly being involved in the death of 13-year-old Ochanya Ogbanje.
Miss Ogbanje lived with the Ogbuja’s before her death in October, 2018, after being raped by Mr Ogbuja and his son, Victor, for five years.

Ochanya died from Vesico Virginal Fistula complications as a result of the abuse she suffered.

The National Agency for the Prohibition of Trafficking in Persons (NAPTIP) accused Mrs Ogbuja of aiding the rape of Miss Ogbanje during her stay at their residence. They also state that Mrs Ogbuja did not pay attention to all the signs Ochanya showed of an abused child despite living with her under the same roof.
She is being arrainged on a two count charge for the offence.