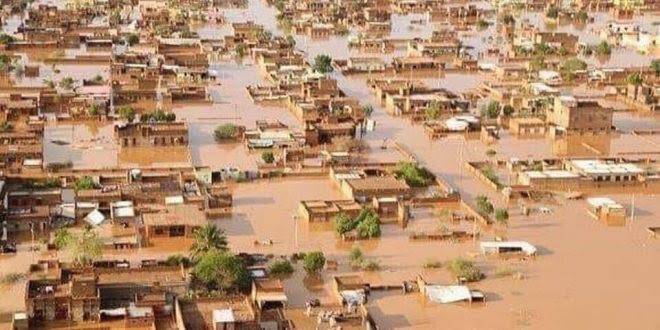 Not less than twenty persons have been confirmed dead and more than 50,000 houses and farmlands destroyed following the flood which wreaked havoc some parts of Jigawa State last week.

Yusuf Sani-Babura, The Executive Secretary of State Emergency and Management Agency, made this known this while giving an update on the disaster on Monday.

Sani-Babura, said the flood, which affected not less than 17 out of the 27 Local Government Area of the state, had also rendered many people homeless in most of the affected communities, more than 50,000 houses and farmlands destroyed while the affected farmlands were swallowed up by water.

He said, “The crops that were washed away in the affected LGAs include maize, millet, guinea corn, and rice as a result of a heavy downpour.”

According to Sani-Babura, the affected victims have been temporarily relocated to various schools, mosques, and relatives’ houses adding that the state governor, Badaru Abubakar, had directed the agency to provide relief materials to the affected communities as a temporal measure awaiting the completion of an assessment report.

Sani-Babura explained that relief materials had been provided to the victims, including foodstuffs, drugs, as well as a temporary shelter.