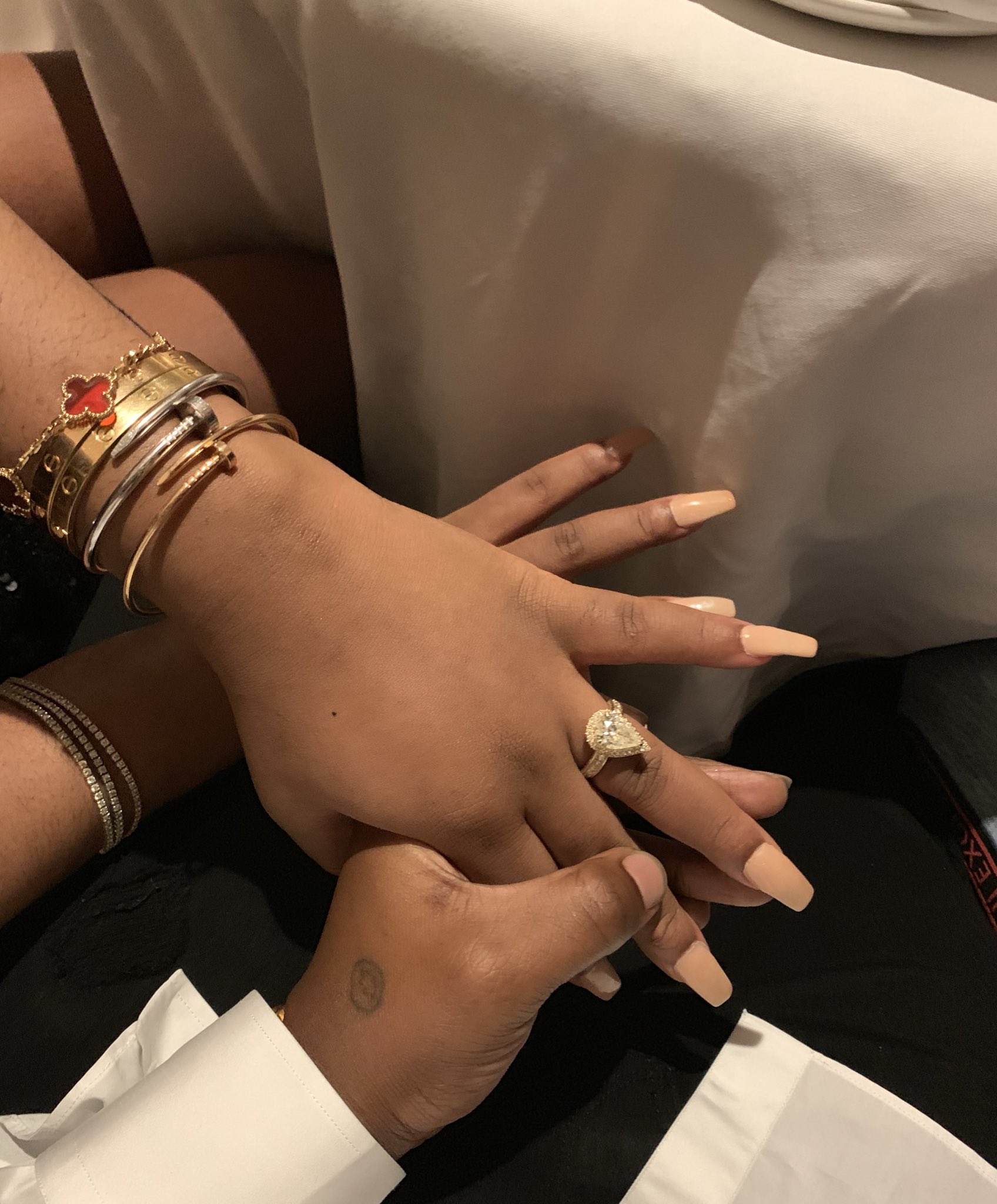 Recall that the singer had recently just got introduced to Chioma’S family and welcomed a baby Boy earlier this week.

The world awaits the most anticipated wedding ever #assurance2020.