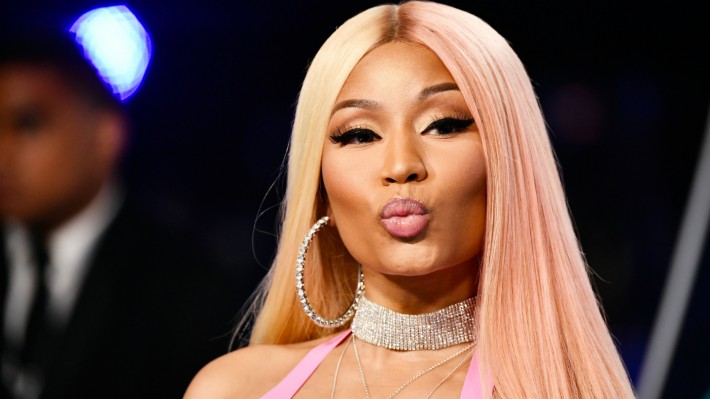 American singer NICKI MINAJ has announced her official retirement from her musical career. The 36yr old says she wants to focus on family.

She  has announced that she is to retire from the music industry in order to become a mother.

The 36-year-old rapper tweeted: “I’ve decided to retire and have my family. I know you guys are happy now.”

I’ve decided to retire & have my family. I know you guys are happy now. To my fans, keep reppin me, do it til da death of me,

in the box- cuz ain’t nobody checkin me.

Love you for LIFE

161K people are talking about this

Last year, Trinidadian-born Minaj, who grew up in New York, told Wonderland magazine that motherhood was around the corner for her. “I’ve got to get married first then I’ll have a child. I might be closer than people think, actually,” she said.

“I love children. I’m not going to put that off for much longer.”

The star “is dating a man called Kenneth Petty and has hinted that they’re planning to get married”, I I exclusive interview she had with BBC.