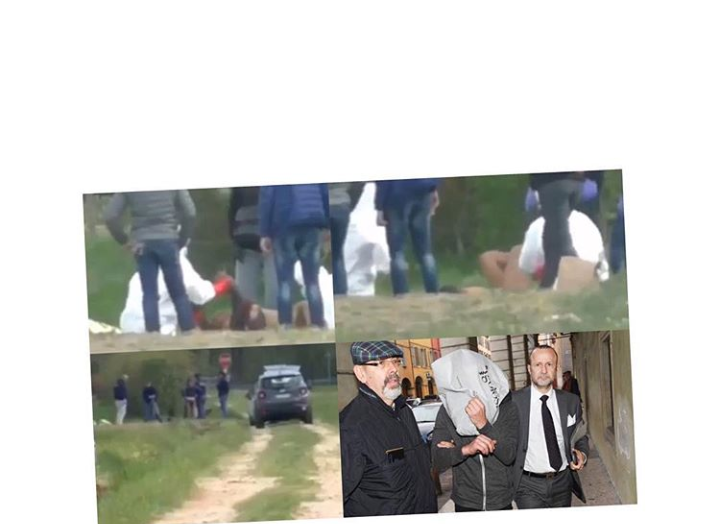 An Italian man has been arrested over the death of a Nigerian sex worker.

41 year old Leopoldo Scalici was arrested after His mother dicorvered that he had killed a 40 year old Nigerian lady,Benedicta.

According to him, he smashed her head with a bench vise because she didn’t satisfy him in bed after the lump sum he had paid for the service.
Leopoldo has since been arrested and will be charged accordingly.