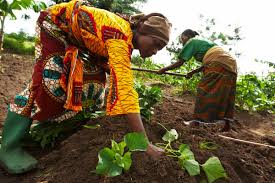 The Government of Benue State has declared Fridays as work-free days for civil servants in the state.

According to the state government, the work-free day begins on November 6 till January 29, 2021, while the normal weekly work schedule will resume on February 5, 2021.

NEWSNAIJA gathered that development was to allow civil servants the opportunity to harvest their farm produce.

According to Mrs. Ngunan Addingi,  the state Commissioner for Information, Culture, and Tourism, “the declaration of Fridays as work-free days is to improve food security in the state.”

It was learned the state Governor always declares Fridays as free- working day for workers during plant and harvest seasons.