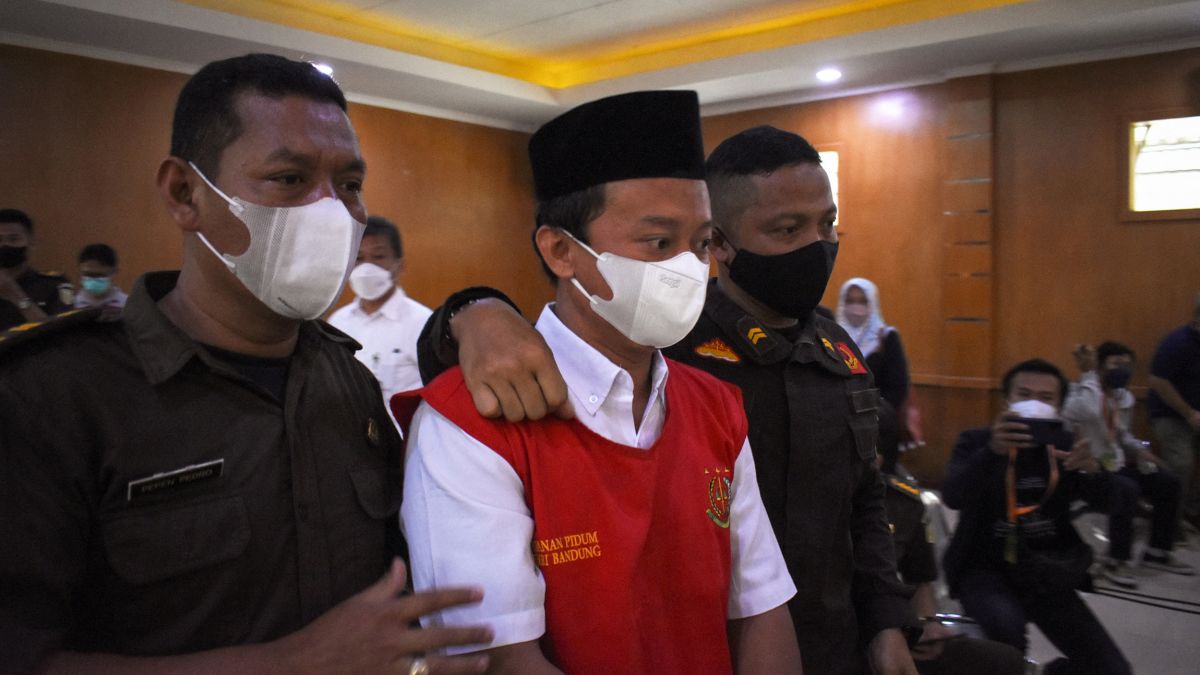 On Monday 4th April, an Indonesian court sentenced a teacher to death for raping 13 girls at an Islamic school.

A result of upholding prosecutors’ request for the death penalty after he was initially sentenced to life in prison.

The case of Herry Wirawan, a teacher, has been a shock to Indonesia and has brought to light the importance of protecting children from sexual violence boarding schools.

Similar to this in Nigeria last year was the case of Karen-Happuch of Premier Academy, Abuja who was sexually abused by a senior student and died as a result.

Prosecutors who had sought the death penalty of Henry Wirawan filed an appeal after he was sentenced to life in prison by a court in the Indonesian city of Bandung in February.

“(We) hereby punish the defendant with the death penalty,” the judge said in a statement on Monday posted on the Bandung High Court’s website.

Herry’s lawyer, Ira Mambo, declined to comment on whether an appeal would be filed, citing the need to see the full court ruling.

A spokesperson for the local prosecutor’s office also stated that they would not comment until they received the final ruling.

Officials in Indonesia, including the country’s child protection minister, have also backed calls for the death penalty.

This is despite the fact that the country’s human rights commission, which opposes the death penalty, has said it is not appropriate.